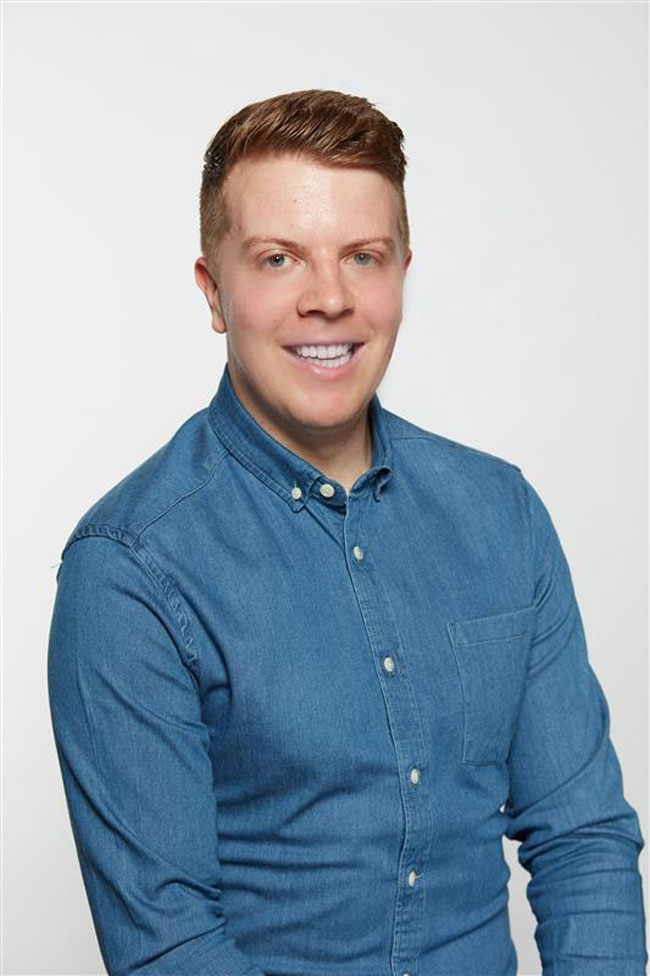 Shane O’Leary, head of Accenture Interactive’s performance practice talks to John McGee about the challenges facing marketers and the importance of optimising their media budgets to eliminate wastage.

Spare a thought for senior marketers, it has been a difficult 18 months for them. According to Gartner, total marketing budgets have fallen to 6.4% of company revenue in 2021 from 11% in 2020. Meanwhile, digital CPMs have risen steeply, driven by a lockdown induced surge in activity. This has squeezed budgets even further. On top of this, the average tenure of a chief marketing officer is also down to its shortest length ever, falling to 40 months in 2020.

In particular, the media side of a senior marketer’s role is becoming more complicated and mission critical. “Getting media investment right was already a challenge,” according to Accenture Interactive’s Shane O’Leary, “but now there are even tighter budget constraints and more of a focus on media as a growth driver. That’s where we come in.”

In his role heading up the performance practice at Accenture Interactive Ireland, O’Leary leads a team of experts in media investment, performance marketing, channel optimisation, analytics and e-commerce. The department has been on a recruitment drive bringing in talent from across the performance landscape. In total, the Accenture Interactive Ireland business now has over 30 individuals with a mix of agency, ‘platform’ and digital consulting backgrounds.

O’Leary’s own background, a combination of media and creative roles, encapsulates what makes Accenture Interactive different. The company uses an experience first approach, breaking down a customer’s journey to purchase and starting with the audience in mind rather than working backwards from a pre-defined media plan.

“Sometimes agencies suffer from the ‘Maslow’s hammer’ problem – they have one hammer and everything looks like a nail,” says O’Leary. “We are not wedded to pre-existing relationships with favourite media suppliers. In a world where increasingly everything is ‘digital’ and programmatically bought, we believe huge yearly deals with a small number of favourite publishers are often more of a hindrance than a help.”

By reframing performance engagements in this way, O’Leary believes Accenture Interactive can help marketers navigate the numerous challenges they face in areas like measurement, analytics, technology and data usage.

“We consistently see clients focusing on what’s easy to measure instead of what’s useful. Some have mis-purchased marketing technology platforms and don’t know how to put it right,” he says. “Some farm out the control of data to agencies and platforms and end up with murky digital supply chains that cause over half their budget to be ‘lost’.”

O’Leary has empathy for the client’s plight and believes that a lot of it comes down to digital readiness. “Our bread and butter is really about helping clients grow their maturity and to optimise their activity. A lot of the time, there’s significant wastage in digital media spend that we can identify pretty quickly, triggering immediate savings,” he says.

For O’Leary’s team, client engagements typically start with a performance maturity audit, combining qualitative interviews with quantitative analysis. A clear picture of a client’s current state is formed and a roadmap developed. “We’re a mix of agency and consultancy. We help our clients optimise their marketing investment in a variety of ways. It could be day-to-day optimisation of social search or display ads, helping a CMO bridge some capability gaps in their team, working on a first party data activation strategy or even building a c-suite business case for greater investment,” he says.

All under one roof

According to Ad Age, Accenture Interactive is the world’s biggest digital agency and boasts a diverse range of offerings in areas like experience strategy, data and content and performance. In this market, O’Leary’s team has helped a large Irish retailer build their own performance marketing team, implement analytics tools, and optimise their social strategy. He says that they’ve recently won a large global media agency of record deal with a major fintech company and the local team has also developed a speciality in helping clients ‘win the digital shelf’ through a mix of e-commerce analytics, creative and performance optimisation on channels like Amazon and other marketplaces.

According to O’Leary, the agency is also on a mission to help clients unlock value by bringing creative and performance together under one roof.

“In the last few years we’ve heard a lot about ‘long and short’ or ‘bothism’ in marketing. We also hear clients saying they want strong creative talent in the same building as media expertise. It makes sense because it’s important to deliver on both the left and right brain elements of what we do,” he says. “So, we try to marry foundational marketing principles with brilliant creativity and media efficiency,”  he says.

Having Rothco, part of Accenture Interactive, in the same building strengthens this this capability. Three years after Ireland’s leading creative agency was acquired by Accenture Interactive, it is now firmly embedded in the business and still attracting a lot of attention, including awards, like the Grand Prix for Creative Data at the 2021 Cannes Lions for its ‘Saylists’ campaign with Warner Music and Apple.

With a fresh new offering in the Irish market, a lot of the work Accenture Interactive does is with clients who need independent, unbiased and transparent support, either via discrete projects or longer engagements. It’s an offering that is already resonating with senior Irish marketers, given the significant challenges many now face, O’Leary says.

“We’re seeing clients demand brilliant creativity that is rooted in media and vice versa. If you’re coming up with a creative idea or a media plan independent of each other, it’s increasingly hard to fit them together,” he adds.

“It’s about coming up with really strong creative work and then knowing how to get it in front of the right people in the most efficient way,” he concludes.