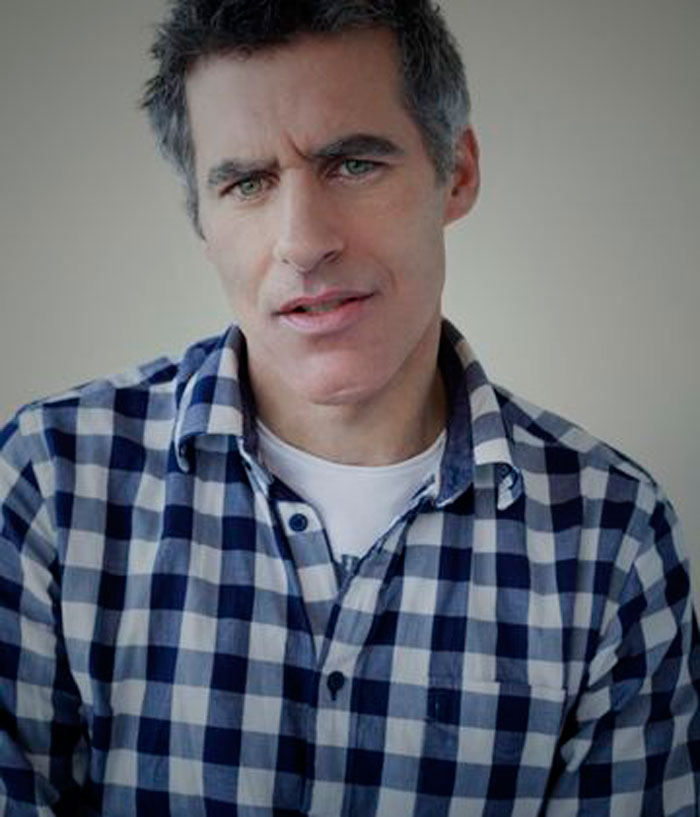 Damian Hanley, board creative director, In the Company of Huskies, Dublin, has been announced as a member of the Film Lions shortlist jury to become the fourth creative professional from Ireland who will judge the work for Cannes Lions 2020/21.

“It’s an honour to be given a ringside seat to see the world’s best creativity. It also great to see the growing number of Irish judges and the increasing profile of Irish creativity on the world stage, helped in no small part by the brilliant job IAPI do in this regard,” says Hanley.

“We are delighted that four of the jurors IAPI proposed from Ireland have been selected for Cannes Juries,” says Charley Stoney, CEO, IAPI which is the official Irish representative for Cannes Lions International Festival of Creativity.

“These announcements strengthen IAPI’s ambitious strategy to promote Ireland as a Centre of Excellence for the Commercial Creativity sector at home and abroad.  The recent launch of IAPI’s unique platform, Ireland: Where Creative is Native last November showcases the power and capability of Irish creativity to the wider world,” she adds.

The Lion-winning work will be announced and awarded during Cannes Lions Live, a fully digital experience, running from 21-25 June 2021.