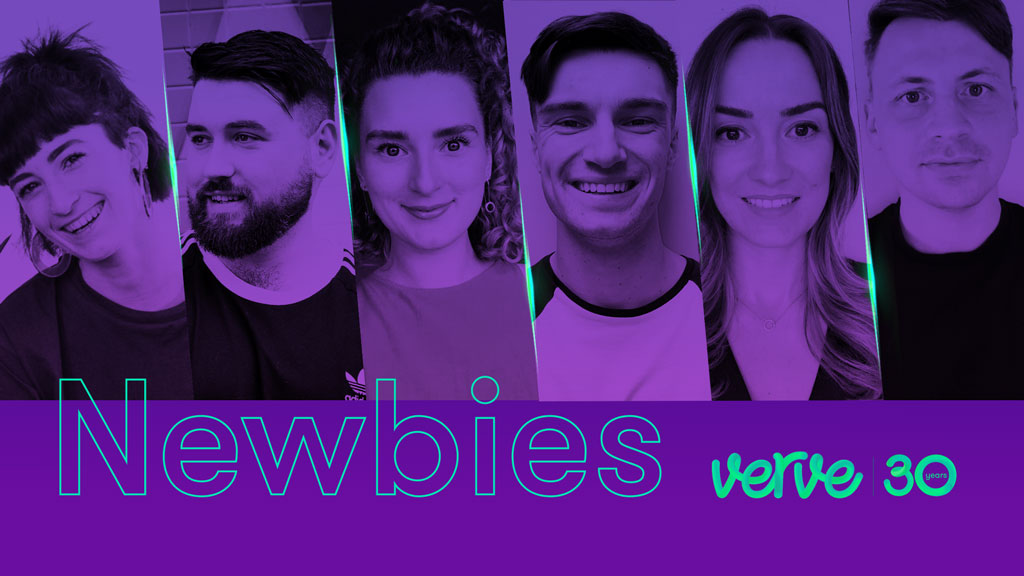 As it prepares to celebrate 30 years in business in 2021, Verve has made a number of key appointments to the agency, having successfully weathered a tricky 2020 for many agencies.

Rita O’Brien has joined Verve’s studio as a designer and illustrator working on a number of accounts including AIB, KPMG and Diageo.

Ronan Traynor, founder and MD of Verve describes the new hires as ‘a good news story after a tough year for all creative agencies.

“We embraced the world of virtual events, digital and brand content at an early stage so thankfully we’re in a position to expand the team. We’re fortunate to have the kind of clients who trusted us to help them keep communicating with their audiences even in the middle of a pandemic,” he says.