Brendan Nolan, Head of Marketing, Carton Bros.: “What we wanted to achieve with Sicín Sásta was no small feat. It involved a lot of work on our farms, in our production facilities and in our mill to create a chicken that would raise the bar in the Irish market through a higher welfare offering. Crucially, we needed to communicate this proposition to a consumer who has come to see chicken as a generic product,” says Brendan Nolan, head of marketing, Carton Bros.

Among the feedback from detailed research carried out over 18 months ago, Carton Bros found there was a fundamental lack of awareness and education around the life of a chicken and were questioned as to why no chicken brand was talking about it. 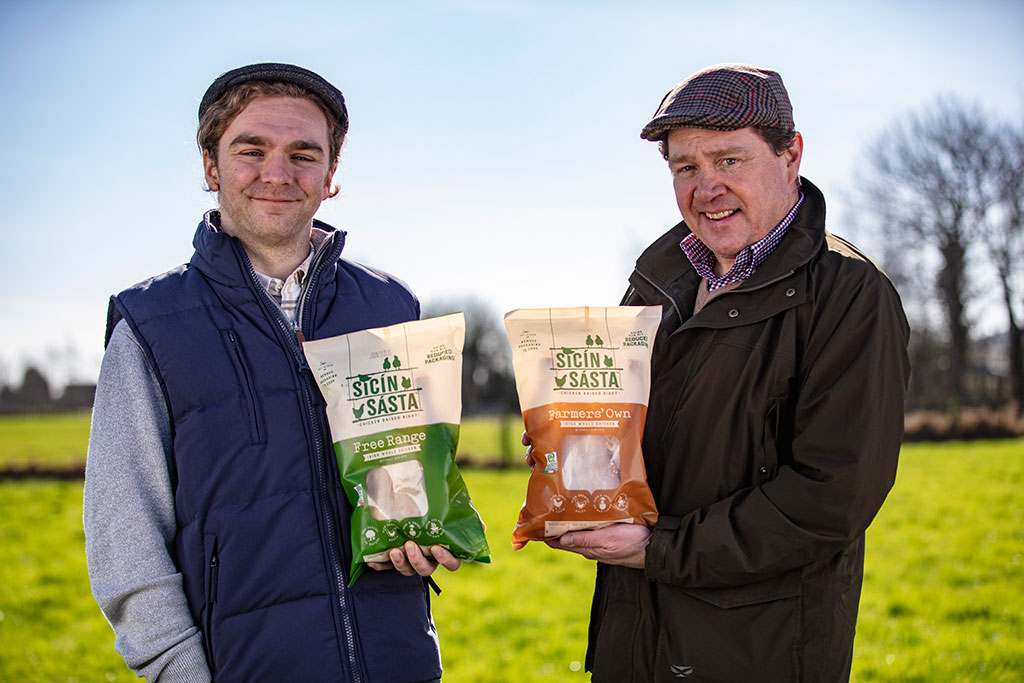