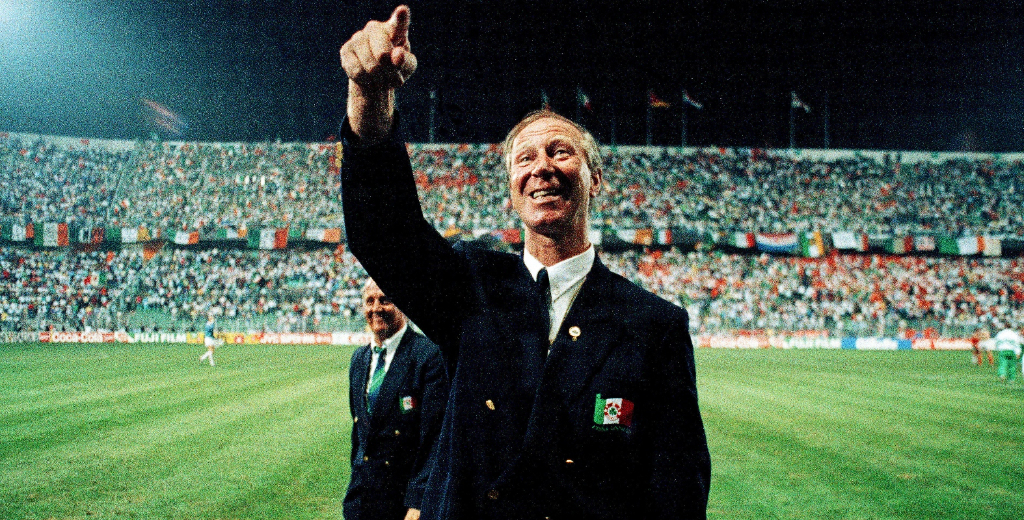 Virgin Media Television (VMTV) is teaming up with the Alzheimer Society of Ireland (ASI) for a special ‘Donate for Dementia’ week of activity from March 22-28 to raise funds for the charity to support people with all forms of dementia.

From Monday March 22, VMTV studio shows from Ireland AM to The Tonight Show will include special programming that will shine a light on people living with dementia, family carers and ambassadors, staff and friends of The ASI.

The special awareness week  will conclude with the broadcast of the Finding Jack Charlton documentary on Virgin Media One on Sunday March 28 at 9.00pm. This compelling documentary, which The ASI is a charity partner for, looks at this Irish sporting legend and his previously undocumented life with dementia and features contributions from Charlton’s as well as well-known figures from the world of sport, politics and entertainment.

According to Bill Malone, director of content, VMTV:  “Virgin Media Television is delighted to be part of such an initiative, to raise awareness of dementia and to raise much needed funds for The Alzheimer’s Society of Ireland. Throughout the week our key programmes will shine a light on the experiences of those who have been affected by Dementia and the great work of the society. The culmination of our fundraising week will be Sunday, March 28th with a number of specially commissioned programmes; tributes to Jack Charlton by those who knew him and the TV premiere of the wonderful film Finding Jack Charlton.”