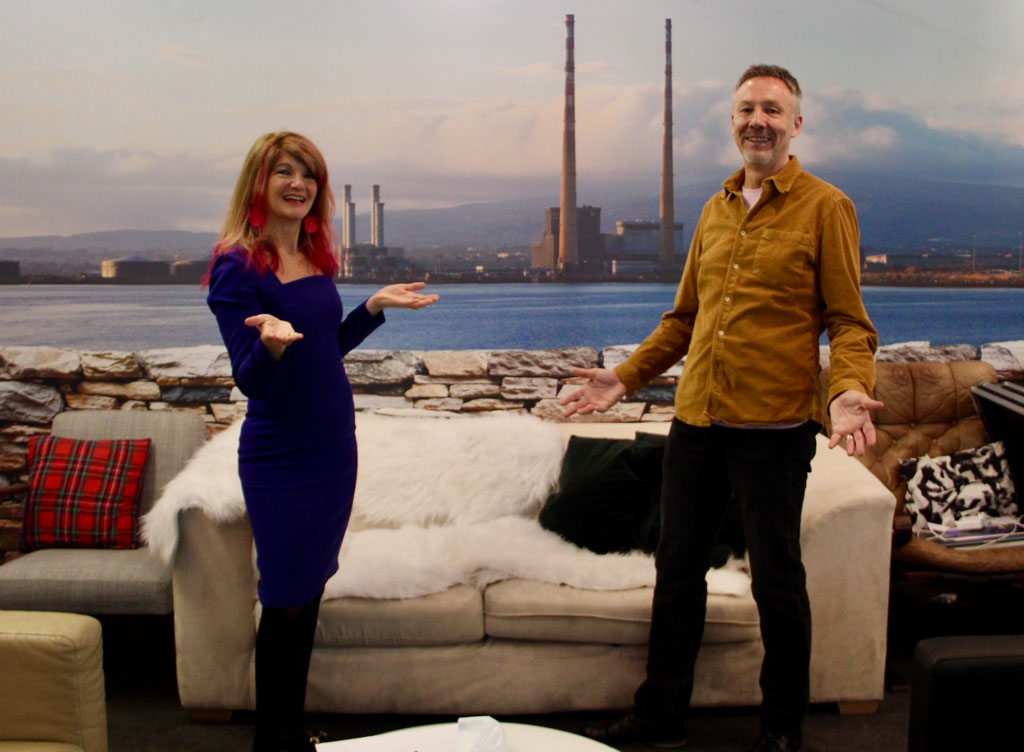 IAPI’s Creative is Native initiative, which aims to establish Ireland as a European centre of excellence for the commercial creativity sector, has added another eight ads to its website after another round of judging by creative directors from member agencies.

According to Sean Hynes, creative director, Bonfire and chair of the Creative Council on the IAPI Board: “This is amazing. The new suite of work that has made it to the Creative is Native platform is 100% proof positive of the strength of the creative industry in Ireland. The initial launch phase represented three years of sweat and toil whereas this round represents just three quarters. And not just quarters in any year but in that year!  It’s fantastic to see the momentum behind Ireland: Where Creative is Native continuing to build and indeed continuing to be justified.”

The new additions mean that there are now 26 pieces of work on the platform voted in by all creative directors within IAPI from 83 submissions. According to IAPI, only those obtaining the highest ranking are uploaded onto the site, ensuring that the creative work on display is the best of the best of Ireland’s commercial creativity including advertising, design, PR & social.

As part of the initiative, creative directors across the IAPI membership agreed to remove agency credits in the showcased work, making it a world-first as the only anonymous platform that puts the country’s entire commercial creativity industry, ahead of individual agencies.

For further information go to www.creativeisnative.com