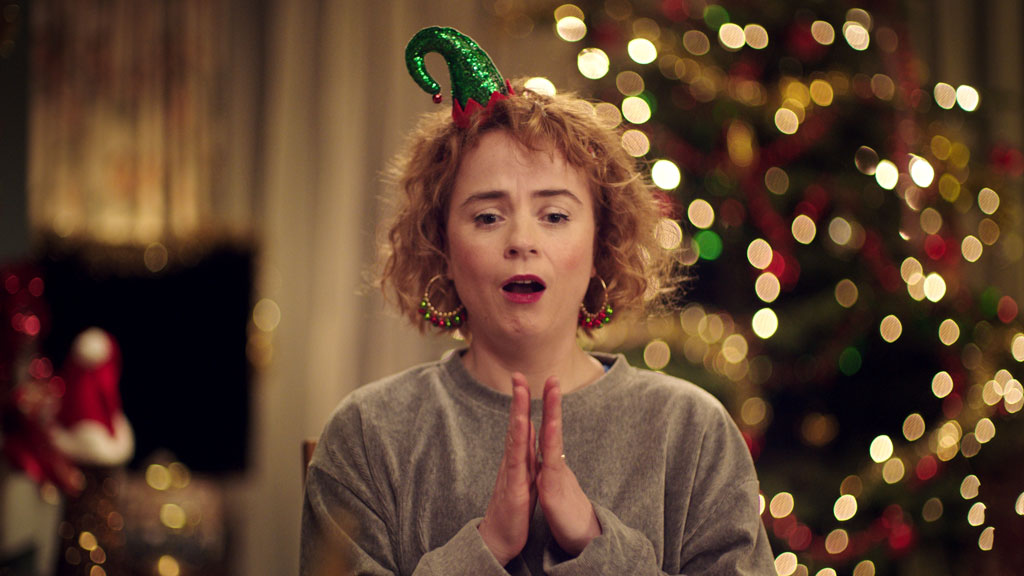 Tesco Ireland has rolled out its new Christmas campaign that captures a “slice of Irish life 2020” and this year the retailer will be emphasising that there will be no naughty list, despite some of the minor transgressions we may have engaged in since the outbreak of the pandemic.

The idea for the campaign was created by Bartle Bogle Hegarty (BBH)  in the UK but adapted for an Irish audience by Rothco, part of Accenture Interactive.

TV viewers are treated to the inner monologues of members of a family as they each confess to a little misstep throughout the year, be it secretly hoping for exams to be postponed, half dressing for work video calls, faking some Pilates for a minute’s peace or even adopting a new popular culture dress-style. As they continue to deliberate internally over whether they can indulge in festive food and drink, the Tesco voice of the in-store tannoy encourages the family members not to think twice, because after the year everyone’s had, they deserve it. The ad ends with the family coming together to enjoy Christmas dinner. 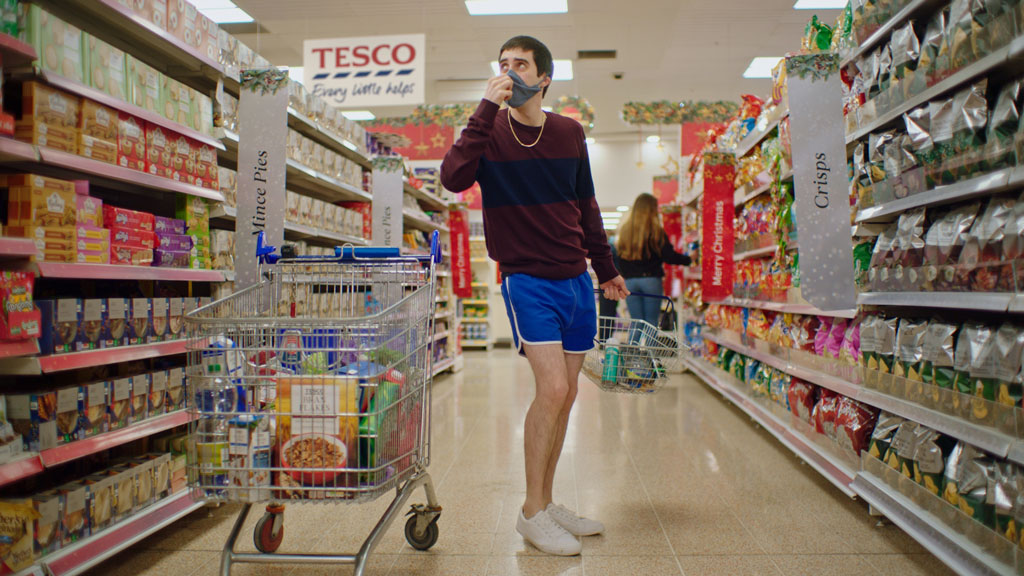 According to Cathal Deavy, customer marketing director, Tesco Ireland: “It’s been a tough year in many different and unexpected ways for customers across Ireland, so it’s possible that we should all be forgiven for some of the little liberties we might have taken but might not freely admit. An awful lot has changed over the past eight months and we don’t know for certain what is to come but what we do know is that people are looking forward to experiencing the magic of Christmas no matter what shape it may take. People we have spoken to are determined to make the best of the festive season. This Christmas, we’ve gone for a little bit of light relief, with a self-deprecating humour acknowledging that we all have those moments of weaknesses or (not-so) guilty pleasures as we all adapted to the situation at hand.  We hope that it rings true with our customers and helps to bring a smile and a nod of recognition when they say – that was me (or him, or her)!”

The ‘no naughty list’ concept was developed by Creative Director, Tom Drew of BBH for Tesco in the UK. Tesco Ireland then worked with the Rothco creative team, led by creative director Ray Swan to capture slices of Irish life that are recognisable to all of us; and together with director Lena Beug and production company Red Rage they weaved the story that ultimately reminds us that the Christmas season is there to be enjoyed as best we can.

Filmed in Ireland, the TV ad comes in a 60-sec edit for launch and three 30-sec versions. It is set to the soundtrack of Britney Spears’ iconic ‘Oops! … I did it again’. The Tesco Ireland Christmas campaign comprises TV, Radio, OOH, Press, Digital, Social Media and PR and launches on TV on Saturday, 14th November. 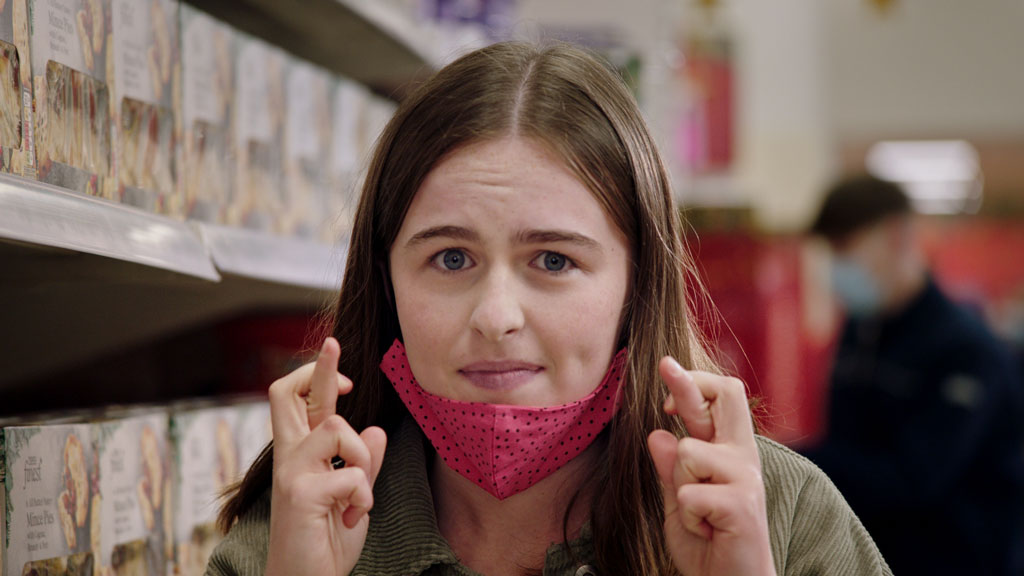