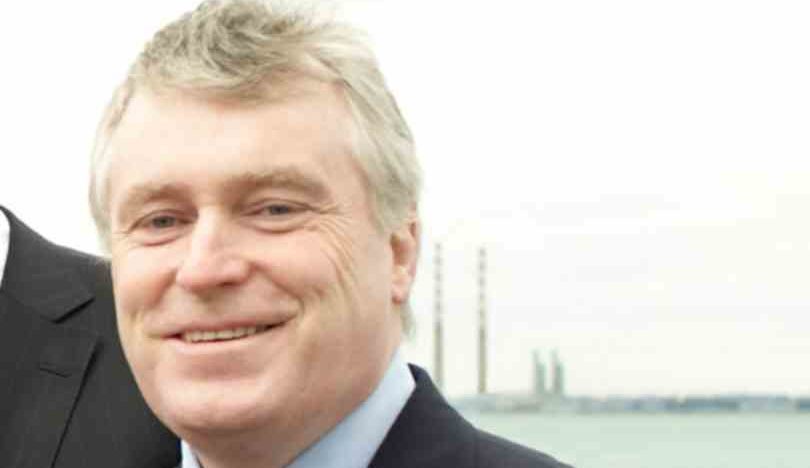 Stuart Fogarty, the author of a forthcoming book on the advertising industry, argues that the industry can learn many lessons from previous global recessions and pandemics. Chief amongst these is the need for Governments to invest heavily post-pandemic to reboot the economy.

The experience of history is that we will take a hit, we are taking a hit, but it can bounce back tenfold. But what’s fundamentally crucial to that, is the investment to do it and that can only come from those trusted with the power to do it – Government.

I have written an advertising book which is just awaiting post-pandamonia publication. As part of this process, I have researched the history of advertising which, in turn, is inexorably linked to economic standing. One follows the other and there are lessons for us now because there were other ‘pandemics’. History can repeat itself from pandemic bust to boom.

Advertising and media had actually started to emerge thanks to the Industrial Revolution of the 1800s, once mass produced products, manufactured through new mechanisation, developed into brands.

Coca Cola in 1886, Campbell Soups in 1869, Wrigley’s in 1891, Kellogg’s in 1876, Quaker Oats in 1901, Pears Soap, Bass, Tate & Lyle and a thousand others. A deluge of brands created by invention and innovation that consequently needed advertising and new media options to advertise in.

By 1893, 104 companies spent over $50,000 each on advertising their products including Quaker Oats, The American Tobacco Company, Remington typewriters and Procter & Gamble Soap.

So advertising agencies, of sorts, opened in response and one to particularly note here.

In 1864 James Carlton opened an agency (Carlton & Smith) selling space in the religious publishing market and was described by The New York Times as a “newspaper space brokerage”.

They appointed in 1868, a former Civil War US marine (who served on the USS Saratoga), as salesman/bookkeeper. Interesting to note, he was an accountant.

A James Thompson, born in Massachusetts in 1868. 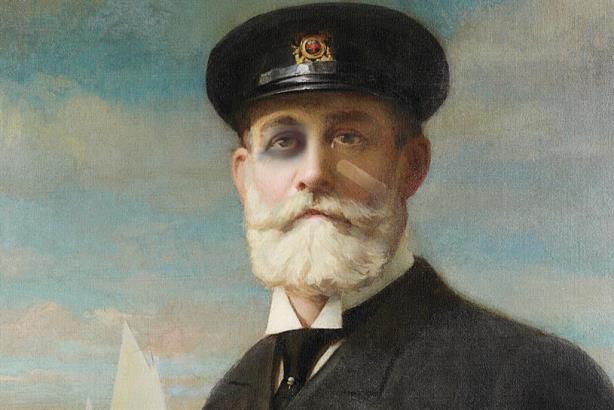 In turn, James became their best salesman and bought the agency in 1877 for $500, renaming it, The ‘James Walter Thompson Company’ because he felt the name ‘James Thompson’ was too common to stand out, so he added ‘Walter’ – an adman to his fingertips. An agency that ‘kind of’ remains today as Wunderman Thompson.

Often seen as the quintessentially British agency, it wasn’t. It was American and opened in London in 1889. Thompson died in 1928.

New media started too, to facilitate the new advertising money.

Marconi’s first radio wireless transmission was actually in 1901 and Logie Baird first demonstrated TV in 1925 in the Selfridges store in London.

But it wasn’t until nearly 40 years later, the 1950s, that advertising agencies, radio and TV came into their commercial own – as we know it today as ‘the madmen era’. The men of Madison Avenue.

But then, the advertising business had gone into near collapse from the early 1900s to the 1950s.

These of course, all crushed economic activity including critically, advertising.

Covid is now bringing us the same dire experience. The fingers crossed wait for vaccines, doesn’t cut mustard. Wait and economically die in hope, or do something. Learn from the past.

Advertising is after all, the first ‘cost’ to get ‘switched off’ as we have seen many times since and understandably so.

Once incomes falter, consequently (as students of Supply/Demand theory will know) the opportunity to increase demand, through advertising, will be negated. The demand curve must shift to the left. There’s no point in advertising if there’s no one to buy whether through war, depression, recessions or disease.

When all was calm post-war in the 1950s, business and advertising then remerged and in fact, exploded. And there are lessons in that, writ large.

That 1950s resurgence was driven by a consumer pent up demand for products that hadn’t been available, as war rationing had ended. Not unlike what we’ve seen in the retail sales bounce last June/July once lockdown was eased. Doing things you couldn’t do before, like eating out or buying stuff previously unavailable through shop closures.

But that pent up demand, was fundamentally first fuelled by Government investment in a concerted, intelligent worldwide attempt to rebuild. And it worked.

Oil and commodity prices had tumbled post war to become therefore, more affordable (as they are now) and manufacturing resurged. Factories previously closed, now returned to producing consumer goods, fuelling employment. Low interest rates too, as we find them today.

But it was all on the back of investment

The IMF and The World Bank were created.

New car sales bounced back and grew with 75% of US households owning a car by 1950 allowing them to freely migrate from cities to the newly created ‘suburbs’. 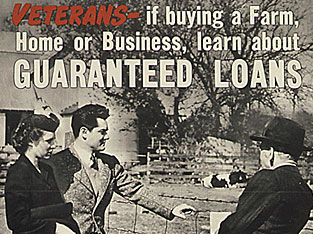 The Government ‘GI loans’ which helped people buy houses, meant home building surged too and those homes needed to be filled with new goods.

The new US Highway Act of 1956, the largest public investment in US history, brought new roads to link the new suburbs which saw retailers build new local ‘Shopping Centres’ and Malls for accessibility.

The UK even welcomed immigrants to deal with labour market shortages and to do tasks, like drive buses, that returning soldiers were not prepared or ‘expected’ to do.

The 1948 ship which first brought people to the UK from the West Indies was called ‘Empire Windrush’ and hence, the ‘Windrush generation’.

As the working population increased, so too did GDP. Massively.

The fundamental example, as history should repeat itself, is that after 30+ years of massive devastating disruption, the bounce back to this new golden era, was intrinsically linked to Government investment. The recovery depended on it.

And it was investment money that they didn’t have – because the war costs had made countries broke (Britain post war was bankrupt).

But they found it, by low interest borrowing.

It’s critical to say too, that they did so, not out of some benevolence but rather, because it made financial sense to them. If Governments could massively fuel economic activity, it would generate low unemployment (and less dependence therefore on the state) and bring in more taxes.

And the result? Their investment came back to them, a hundred fold. In fact it created one of the greatest long term booms and GDP exploded.

Imaginative investment such as their ‘GI loans’ creating low mortgage lending and infrastructural projects that facilitated employment, like the massive road building Highways Act (not unlike the need today for national high internet access) and indeed, new thinking like The IMF and World Bank.

The experience of history is that we will take a hit, we are taking a hit, but it can bounce back tenfold. But what’s fundamentally crucial to that, is the investment to do it and that can only come from those trusted with the power to do it – Government.

Whilst warehousing tax debt or unemployment PUP payments are of course vital, they are short term. They have to be.

It’s new thinking and new models like perhaps, a total move away from direct PAYE taxation to indirect (VAT) taxation, that need to be examined. An economy based on indirect taxation will prove imaginative because it captures everyone in the tax net. Re-invention, new models.

Direct payments too (like the US is doing) to all individuals (not just businesses) will secure futures and fire up consumer spending and should be examined.

Unsecured Grants or low cost loans (like those 1950 ‘GI loans’) direct from Government and not managed by commercial banks, must play a part.

The current Credit Guarantee Scheme for example, is not working, albeit well intended, because of the banking tier and their mind-set used to implement it. We all know in even recent memory, that we cannot depend on Banks for rescue.

The recent ‘Stay & Spend’ scheme, costs more to administer than the tiny 125 euro benefit. It’s tinkering around the edges, for hospitality headlines.

Infrastructural fixes, such as the national internet broadband projects, would facilitate business not only in their output, but in their construction. Energy input costs must be kept low through regulation and so too, easy taxation recovery.

“We do not have the money” is not the answer, as it wasn’t post WW2 as they certainly, didn’t have it.

You must find it, you must borrow it, especially with interest rates are near zero and you must surge investment in clever ways. Because it makes good financial sense for Government itself. It’s investment in their future too.

But if they don’t, a total economic collapse is certain and advertising will fall first. It always does.

If Government do invest on the other hand, they will get it back tend fold and more, you’ll have people, voters, who’ll stand by you in turn. That’s good politics.

The lessons are there from the 1950s bounce back.  So too is the roadmap.

We’ll not do it ourselves. We are at the economic mercy of others.

Like the peasants in Lambe’s essay, we know not how to roast pork other than to burn the house down.  Massive investment, but clever investment, remains the only way out.

Stuart Fogarty is a Fellow of IAPI, Fellow of the Marketing Institute, Agency owner and a UCD graduate in economics.  He is also the CEO of Streamabout Video and the adtech platform Admatic.