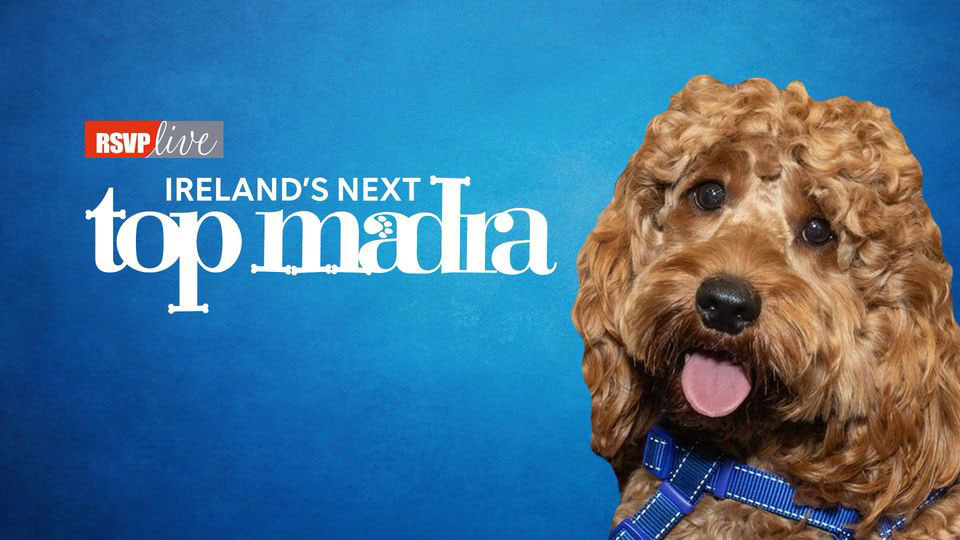 Ireland’s Next Top Madra, which is run by  the Reach-owned RSVP and RSVP Live is back for 2020 and has renewed a partnership with Ireland’s largest pet retailer, Maxi Zoo, for the second year running.

Throughout September, RSVP and Maxi Zoo once again set out to find Ireland’s number one pooch via an extensive print and digital campaign across RSVP’s online channels and the monthly magazine.

This year the event has moved online, instead of taking place at the Pet Expo where it has been previously, and the winner, together with its owners as chaperones, will enjoy a 2-night stay and a fine dining experience at the award winning Harvey’s Point plus a year’s supply of Select Gold dog food. 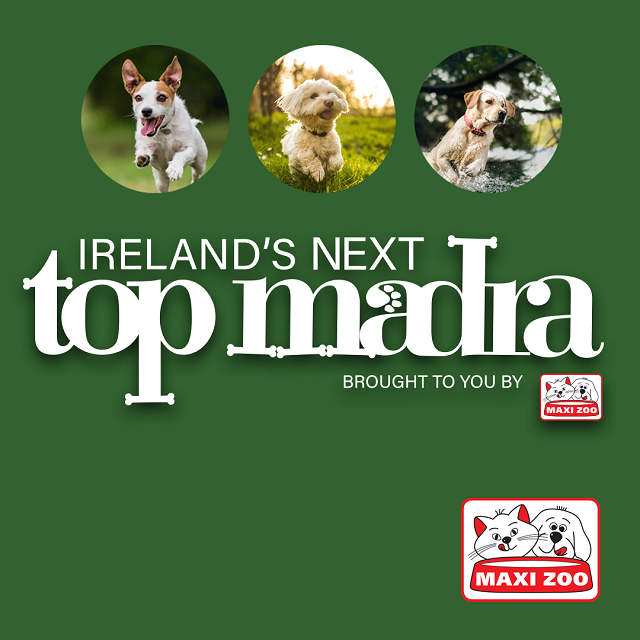 According to Grainne McDonald, who is head of direct advertising and events at Reach: “ Maxi Zoo renewing the sponsorship of the event for a second year demonstrates just how popular the annual event is. Ireland’s largest pet retailer working with RSVP to find Ireland’s Next Top Madra really is the ideal partnership and we were so happy Maxi Zoo came on board again following the success of last year’s partnership.”

“Now in its sixth year, the event is a real highlight in RSVP’s publishing calendar and is a firm favourite among readers.”

This year, the team at Reach decided to run a parallel event exclusively for its agency partners to find Ireland’s Agency Next Top Madra with an equally lavish prize of a 2-night midweek stay in the luxury 5* Castlemartyr Resort Hotel right here in Cork.