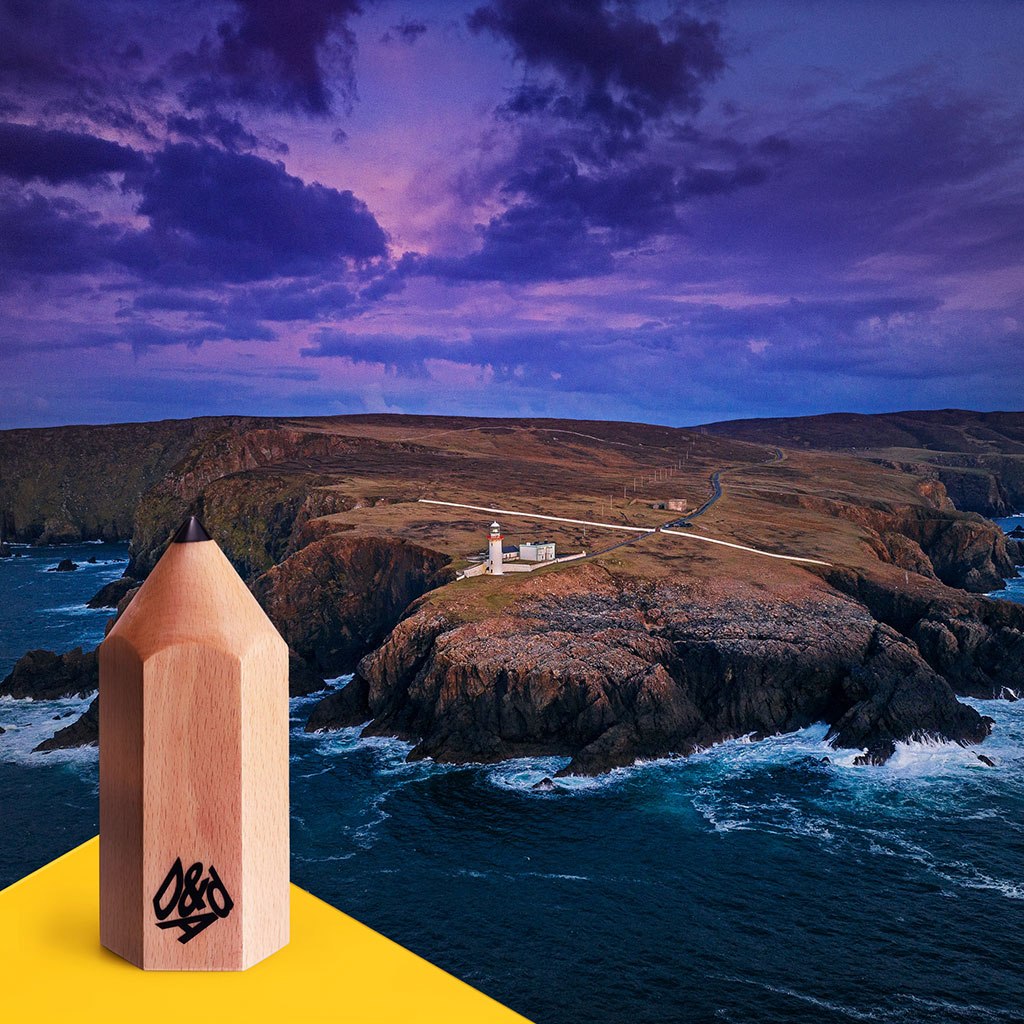 Boys + Girls has picked up a coveted D&AD Pencil for ‘The Island,’ the campaign which showcased Three’s work with the island community of Arranmore, off the coast of Donegal.

The campaign was designed to showcase Three’s ICT solutions by demonstrating how connectivity can bring people and industry back to a forgotten island which has experienced a steep population decline for over a century.

Since the work began, Arranmore Island has received thousands of applications of interest from people all over the world. Tourism is up by over 80%, people are setting up new businesses are now able to work from the high-speed co-working hub and, most importantly, families have started to repopulate the island.

According to Kris Clarkin, creative director at Boys+Girls: “We are really proud of the work that we have done with Three Ireland and the residents of Arranmore Island. While this started as an advertising campaign it has evolved into something that goes way beyond that. Arranmore holds a special place for all of us at Boys+Girls and we are delighted to have the work we have done there recognised at D&AD.”