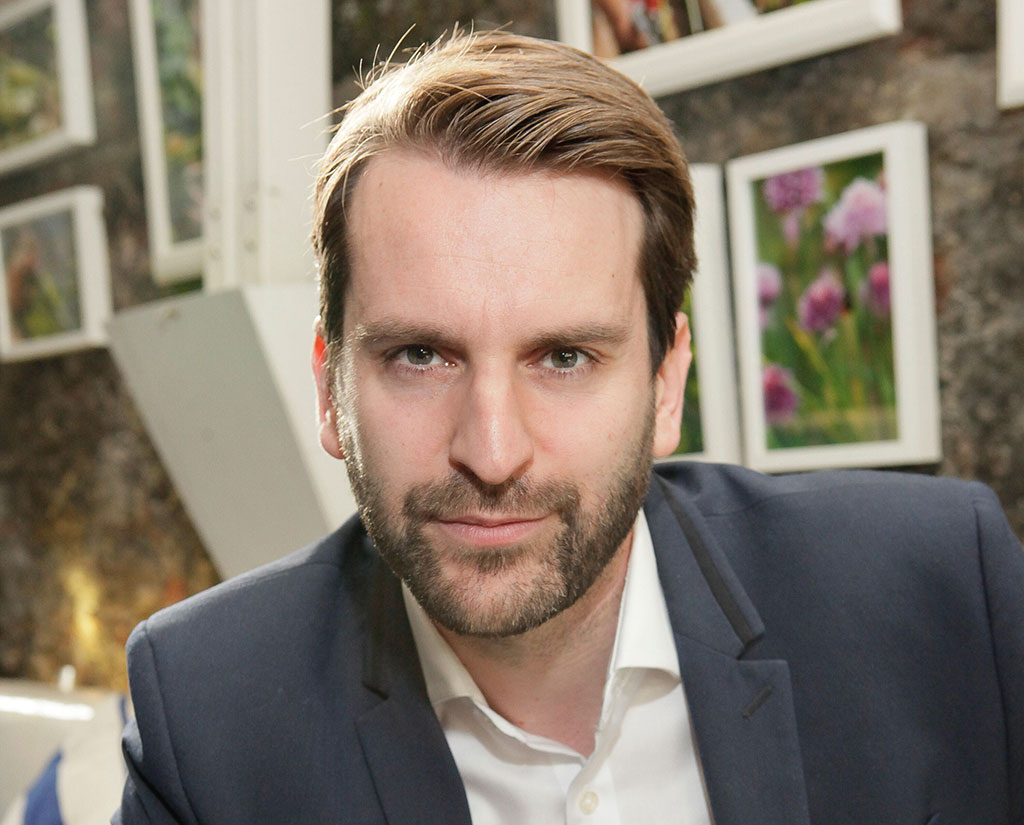 Acast, the world’s largest podcast company, has opened up an Irish office which will be headed up by Micheál Scully.

In the past, Acast worked with local partners in the Irish market in managing its Irish podcaster and advertiser portfolio. As the business has grown significantly, however, it has decided to launch its own on-the-ground operation in Ireland for the first time. Some of the Irish podcasts on its platform The Blindboy Podcast, The 2 Johnnies, It Galz and the Irish History Podcast which reach more than 1.1m Irish listeners every week.

“In the past two years, Irish podcast listenership has skyrocketed — thanks to both increased awareness of podcasting, and the amount of world-class content being created by Iocal independent talents and media powerhouses such as the BBC, the Guardian and The Economist. But Irish marketing spend has yet to catch up. I’m here to expand on existing Acast relationships, build new ones, and support our investment in Ireland — growing the Irish podcast industry for everyone involved,” says Michéal Scully.

Joe Copeman, Global SVP of Sales at Acast, adds: “Ireland is a burgeoning market for Acast, and for podcasting in general — and we’ve already seen success working with Irish media buyers and podcasters. Now, by investing in a dedicated team in Ireland, we’re going to drive further growth and success for podcasters and advertisers alike.”