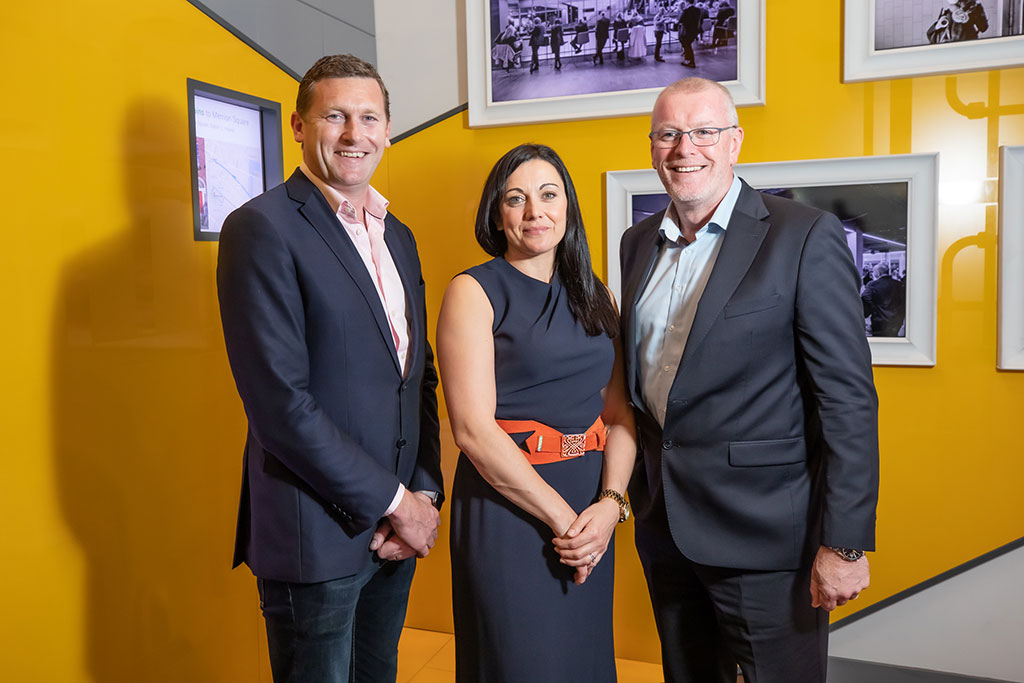 Pat Mannion from JCDecaux and Fiona Sweeney from Kerry Group have been elected to the board of the Marketing Institute of Ireland (MII). They replace Paula Murphy of Bank of Ireland and Geraldine O’Neill, PR specialist, who have stood down from the board following the expiry of their terms.

Pat Mannion is commercial director Ireland with JCDecaux, the largest outdoor advertising company in the world which every day reaches more than 410 million people across the planet. Since joining the business 15 years ago, he has been instrumental in a series of innovative developments that have underpinned the company’s leadership position, and he has led his team to wins at the All Ireland Marketing Awards on a number of occasions. Prior to joining JCDecauax he spent over a decade in advertising sales management in both print and radio, including a significant period with Communicorp’s independent radio station 98FM.

Fiona Sweeney, meanwhile, is strategic marketing director for End Use Markets across Europe and Russia for Kerry Group. She had previously been marketing director for the Kerry Foods Dairy Consumer branded portfolio in Britain and Ireland where she was responsible for the strategic growth and development of category leading brands like Dairygold, Cheestrings, LowLow and Charleville, and during which time she led her team to several successes at the All Ireland Marketing Awards. Prior to that, she was head of marketing with Superquinn.

The Marketing Institute board has also recently appointed one of its existing directors to the chair. David Field is a marketing consultant who previously worked as commercial trading director with Eason & Son Ltd. He replaces previous chair Paula Murphy who left the board upon expiry of her term.