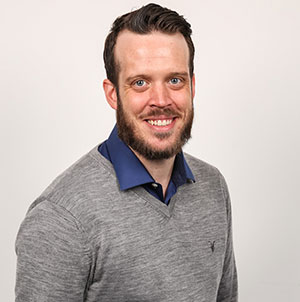 Chris Cashen is to join the GroupM agency Mindshare as Strategy Director.  A well-known figure within the industry, he joins the agency from Javelin where he has been Director of Media since March 2018.

Cashen will move to Mindshare following the recent departure of former Consumer Strategy Director Shane O’Leary, who has since joined Rothco | Accenture Interactive as its Strategy Director.

Prior to Javelin, Cashen worked for the Dentsu Aegis Network-owned Carat for nine years. In the early part of his career he also worked for AFA O’Meara and McConnellsintegrated.

He takes up his new role in early September.