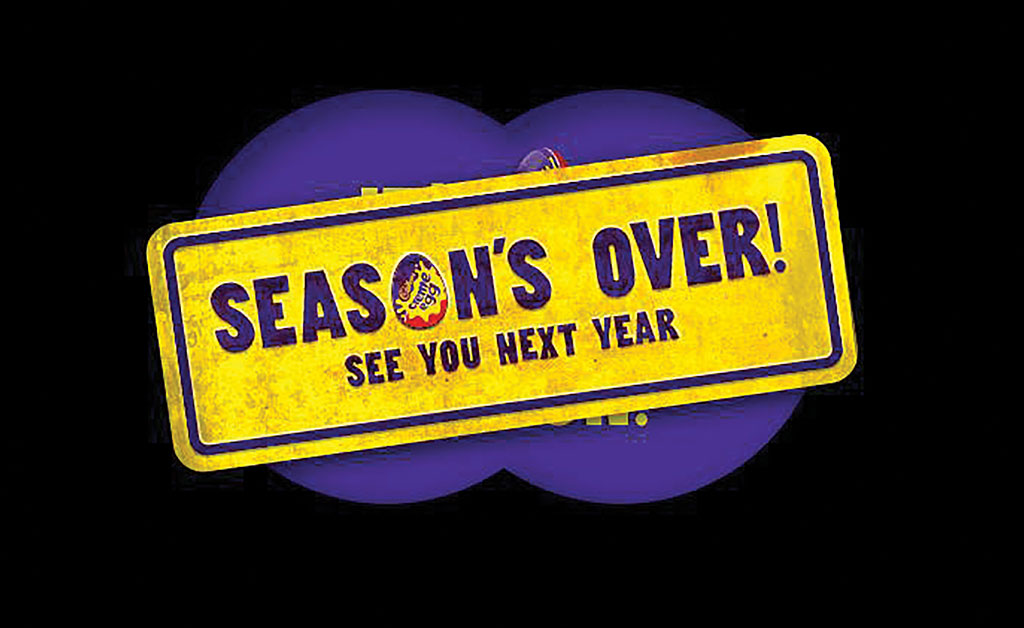 We live in an age of more and more choice and, increasingly, an expectation that shopping around is the smart move, writes Sara Callanan. 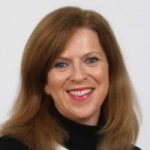 Consumers who “always use Persil”, or shoppers who “only ever shop in Tesco”, or customers who have “been with the same insurance company for decades” are increasingly rare. Shopping around between mobile phone providers, or between oil and gas suppliers, or between airlines is often seen as the best way to secure deals.

This freedom to change, or move, or switch is seen as a right – indeed an aspiration – by some consumers. Many subscription services and gym memberships have already recognised that their customers expect to be able to come and go, drop in and drop out at will and don’t want to be tied to a contract. Similarly, the consumer “base” of many brands is far from static but is a constantly shifting tide of existing, new and returning customers.

So rather than trying to lock them in, or tie them down, perhaps it is time to ensure your target audience is choosing you because they want to, when they want to.  And this is where promotional marketing comes into its own. Familiar added-value promotions, prize-based rewards, and experiential marketing can help you ensure that your brand has the welcome mat out and the kettle on at regular intervals throughout the year. Especially if the promotional offering is one that is known and loved by your target audience and they know exactly what they are coming back for.

One brand that has successfully built promotional marketing into its global strategy for at least two decades is Clinique with its famous Bonus Time. Working on a repeating calendar cycle, key retailers are allocated exclusive promotional windows rewarding purchasers of any two products with an attractive Bonus Gift. Typically, the Bonus features new products to encourage cross-range trial, while the Bonus Time rewards larger stockists with an exclusive promotion that increases footfall and sales. Crucially, Clinique doesn’t have to re-invent the wheel every time – the core collateral and promotional approach is consistent, making it efficient for their marketing team to implement and roll out. But more importantly, it is understood, recognised and appreciated by new and returning customers who actively seek out the Bonus Time promotional periods and respond to its call several times a year, bringing them back to the brand time and again.

McDonald’s annual Monopoly promotion is another example of a promotional activation which has become part of the brand’s offering. The campaign is eagerly anticipated by McDonald’s fans everywhere, but successfully reinventing it every year has ensured it feels fresh and relevant every time.

The current “Peely Peely” campaign has cleverly built on the FOMO generation, tapping into the innate truth that people don’t want to miss out on what their friends are doing and on what everyone else seems to know about – in this case that the Monopoly game is back at McDonald’s and that a simple peel of the sticker can win you prizes.

There’s nothing new or especially clever about an instant win promotion, but it is McDonald’s consistent promotional strategy that provides consumers with an engaging and entertaining hook to remind them why they love this brand, that keeps them coming back.

And of course, Easter wouldn’t be Easter without the annual Crème Egg promotional activation from Cadbury. The current Crème Egg Hunt campaign has expanded the hunt for the white Crème Egg across channels and platforms. Amplified by social media and a significant advertising spend on both terrestrial and digital platforms, this campaign continues to capture the imagination of Crème Egg lovers year after year. But it is the way the brand has reinforced success by deploying a consistent promotional marketing strategy that has elevated this promotional campaign above others.

Their commitment to consistent promotional marketing even meant that as last year’s campaign ended, they announced the Hunting Season was over and signed off with “see you next year” demonstrating a brand with the confidence to say goodbye, but providing the reassurance to the consumer that this brand will be waiting for them.

So perhaps these examples demonstrate that promotional campaigns which can provide genuine value and engagement, and are consistent with your brand and optimised across all your consumer touchpoints, may be just what is needed to keep new and returning customers coming back to your brand time and time again. And perhaps having the confidence to let some of your consumers go, some of the time, should be seen as less of a threat and a weakness and more of a strength and an opportunity for your brand.