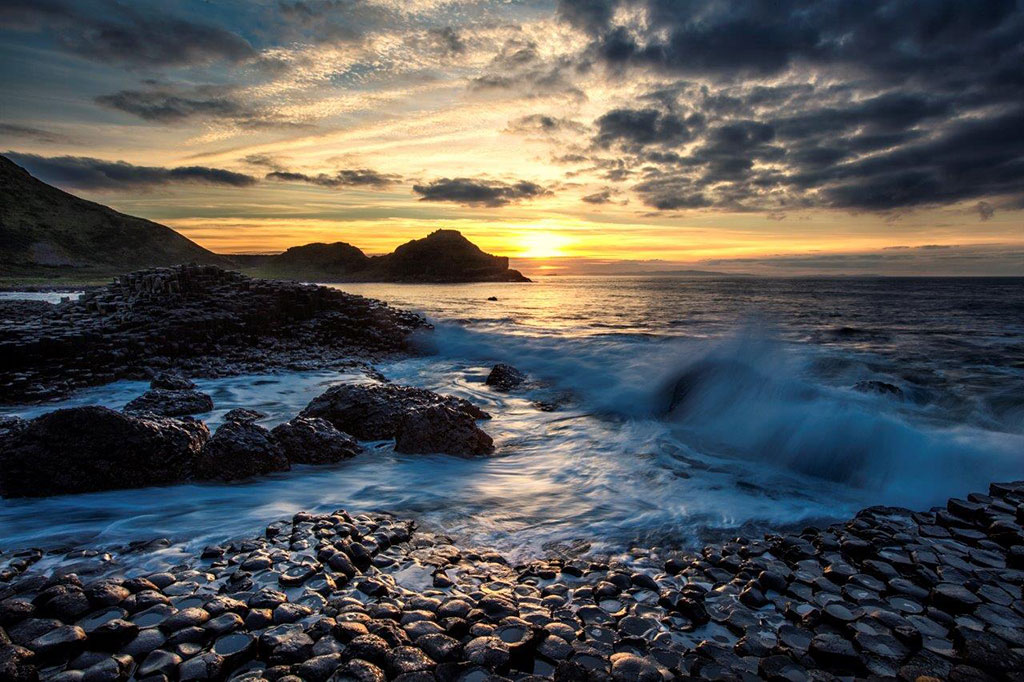 Tourism Northern Ireland, the official tourism authority for Northern Ireland, has announced plans to appoint a number of contractors for the supply and delivery of services including strategic planning, media buying, creative and content production.

Northern Ireland has achieved record numbers of visitors and revenue for 6 consecutive years with Lonely Planet naming Belfast and The Causeway Coastal Route the Number One region in the world to visit in 2018.  Titanic Belfast, the world’s largest Titanic visitor experience, was also voted the World’s Leading Tourist Attraction in 2016.

Screen tourism has also gone from strength-to-strength in recent years, driven by the massive popularity of Game of Thrones, Derry Girls and Line of Duty all of which were filmed on location in Northern Ireland. The Dubai Duty Free Irish Open, meanwhile,  has been hosted in Northern Ireland three times since 2012, whilst The 148th Open will take place at Royal Portrush in two weeks time.

In short, there has never been a better time to be involved in tourism in Northern Ireland.

Tourism Northern Ireland, which has played a lead role in stimulating this growth, promote Northern Ireland as a tourism destination to residents within the island of Ireland and work closely with Tourism Ireland to promote golf, screen and business tourism internationally.

Naomi Waite, Director of Marketing at Tourism Northern Ireland, said: “Tourism to Northern Ireland is doing well. Very well, in fact. But there is much more still to be done. This is your opportunity to play a central role in the transformation of Northern Ireland as an exciting, dynamic tourism destination.’

The total value of the contract is estimated at £20 million and will run for two years initially, with the option to extend for three further periods of one   year up to a maximum duration of five years.

Tourism Northern Ireland will be hosting Engagement Days in Belfast (Tuesday 2nd July) and Dublin (Friday 5th July) for agencies interested in finding out more about their requirements.

The process will be managed by Northern Ireland’s Construction Procurement Delivery (CPD).

Tenderers interested in attending the Engagement Days in Belfast or Dublin are asked to complete a pre-engagement questionnaire and send via the eTendersNI messaging system (etendersni.gov.uk), the name of your company and those wishing to attend by 11:00 on 01/07/2019.

Please note that appointments will be scheduled on a first come basis.