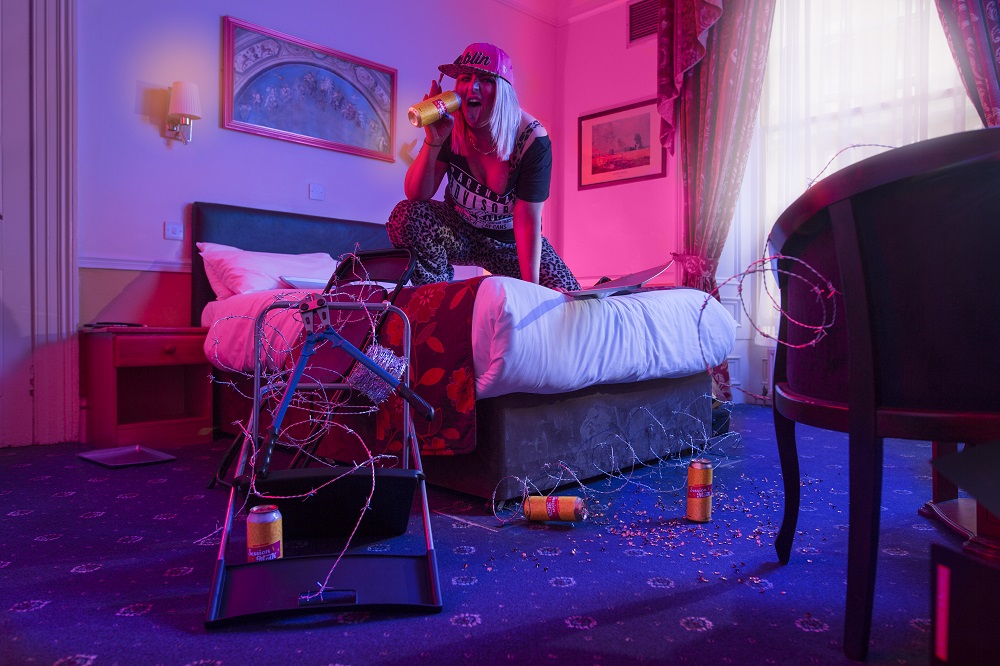 Thinkhouse, the Dublin-based marketing communications agency has created a film about a young Irish female professional wrestler which will be broadcast on Virgin Media Three to coincide with the Virgin Media Dublin International Film Festival gala opening night.

The short film is about Karen Glennon (AKA Martina-The Session Moth) who is well known within the international underground wrestling scene and it sets out to tell her story. Called Session Moth, it will air at 10:50pm on Wednesday, February 20th February on Virgin Media Three as part of the broadcaster’s . A whole season of Irish features and shorts will air across Virgin Media Television as part of this celebratory season of the best in Irish Film.

Session Moth is the first in a series of youth culture documentaries that Thinkhouse will produce, in-house, under its YOUTH banner, the agency’s online magazine which launched in 2017. According to the agency’s own ‘Youth Culture Report’, 72% of youth audiences “feel that the media does not portray them accurately”. This was the insight that inspired the development of YOUTH, an online publication developed for, and with, youth audiences.

According to Jane McDaid, founder of Thinkhouse:“As a creatively led business, we’re constantly stretching ourselves to deliver projects that are culturally compelling, and afford us the opportunity to collaborate with exciting new people and partners. We have an innate desire to celebrate young people and give them a voice across all media platforms. We have a team of talented and passionate filmmakers, directors, designers, copywriters and photographers that we love to let loose and experiment. This fun short film is a result of that.”

Session Moth is part of a wider initiative by Virgin Media Television which will support Irish film and drama with a week of home-grown movies and feature film specials airing on Virgin Media Three from Saturday 16th February to Saturday 23rd February. Kicking off on Saturday 16th with the popular and successful Cardboard Gangsters, it concludes on February 25th with Roddy Doyle’s The Snapper.