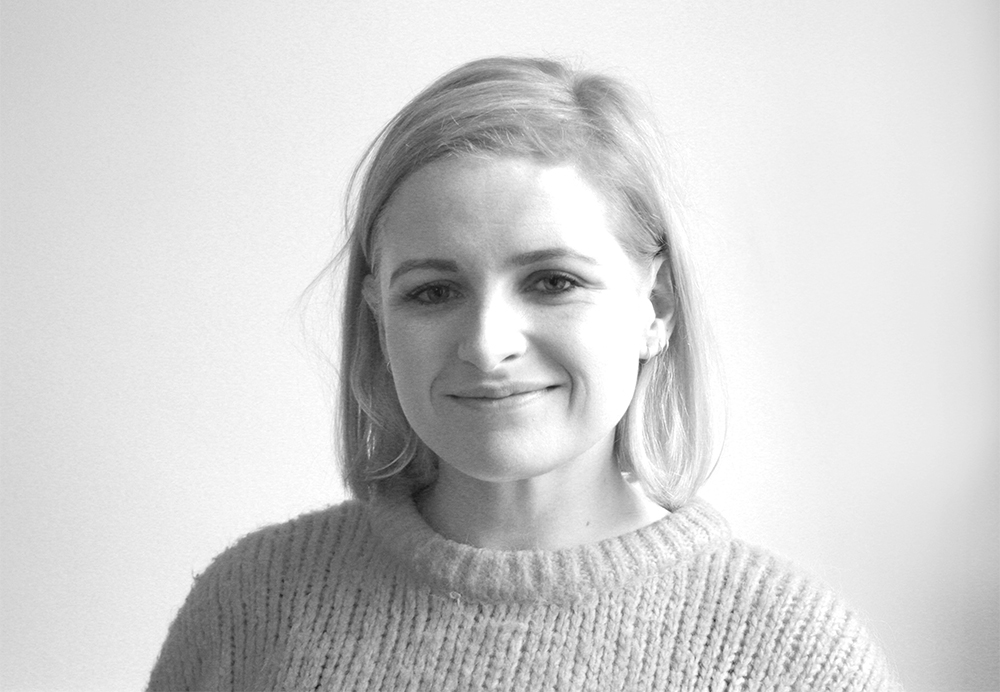 Sinead Dennis has joined The Public House where she will head up the agency’s account management team.

A former winner of IAPI’s “One to Watch” initiative, she joins it from Core, where she was business director working across the agency’s client service team. Prior to joining Core, she worked with a number of Dublin-based agencies, including TBWA\Dublin where she was held a number of roles including head of client integration and account manager. She also worked with Cybercom (now In the Company of Huskies) and Leo Burnett Dublin.

The agency is also seeking to recruit a number of other people including a senior creative team member and a senior planner.