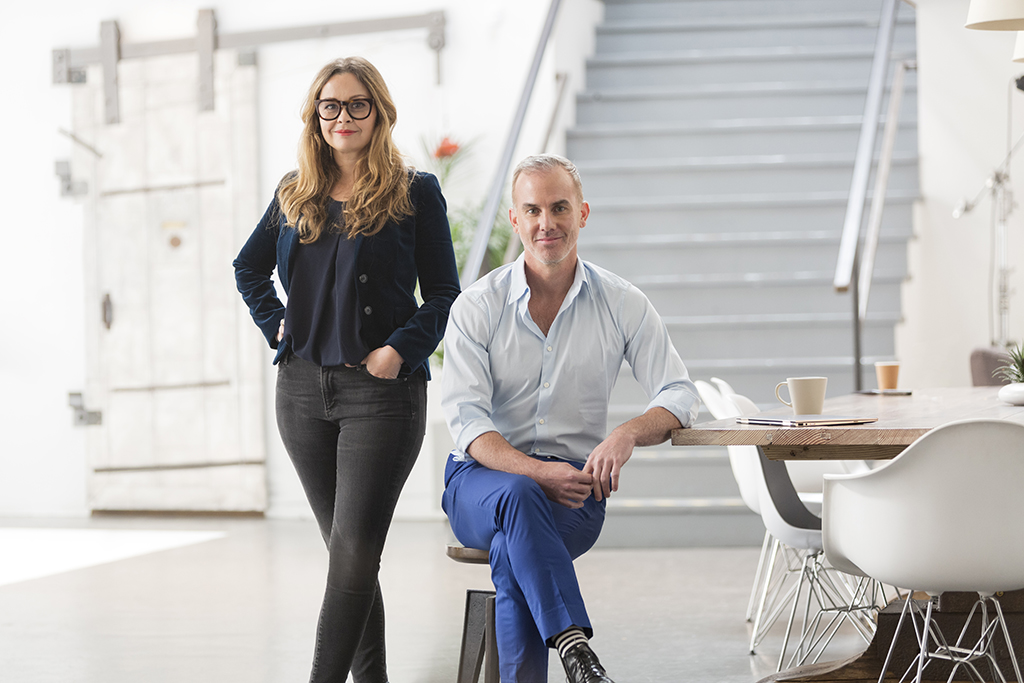 Following a period of continued growth, the Dublin-based brand experience agency Cogs & Marvel has appointed Jamie Shaw to head up its creative department in San Francisco.

Shaw joins Cogs & Marvel in San Francisco following stints working as a copywriter with a number of agencies and brands including Mod, Olly, Urban Remedy, The Lady Thing, Google, Apple and Levi’s.

Cogs & Marvel, which was previously known as Green Light Events, has been operating in the US market for over ten years and has worked with a number of global brands including Facebook, Google and Twitter.

Cogs & Marvel has also appointed Brendan Keenan as Director of Business Development & Marketing and he will be tasked with expanding the agency’s relationships with US-based brands and agency partners.  Prior to joining the agency, he worked with a number of leading international agencies including Goodby Silverstein & Partners, Wieden+Kennedy and Venables Bell & Partners.

According to Cogs & Marvel’s Group CEO Dave Smyth: “Our team has always prided itself on identifying the most creative ways to produce world-class experiences for our clients. Now that we’ve established a foothold in San Francisco, one of the most innovative cities on earth, we’re excited to continue to push the boundaries of creative storytelling. With their respective backgrounds at some of the best agencies in the business, Jamie and Brendan are a natural fit to help us continue to raise that bar.”