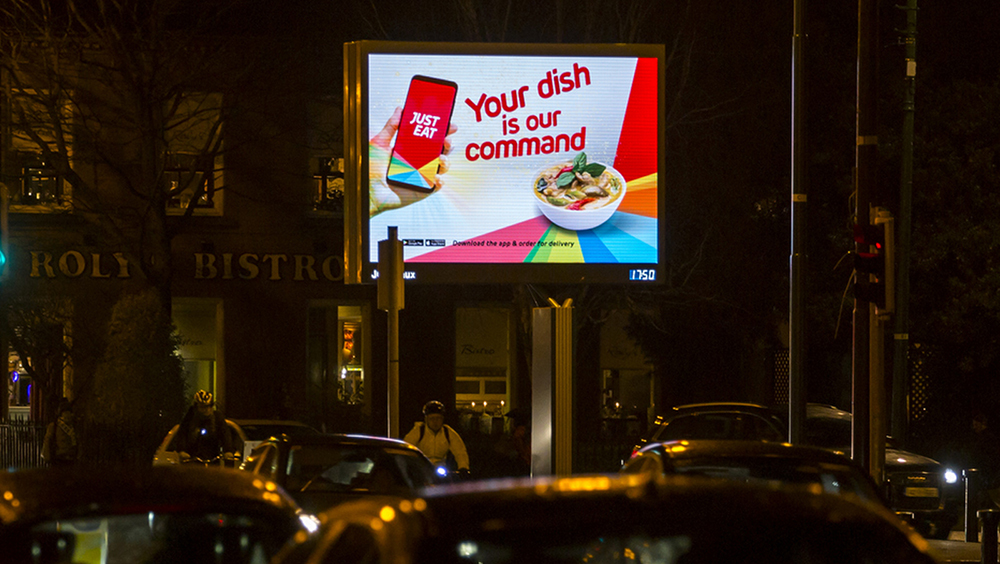 The Irish OOH market grew by around 3% in the first six months of 2018 according to Kinetic.

The growth was driven primarily by Digital Out of Home (DOOH) advertising which now accounts for 17% of all OOH spend. Traditional Out of Home advertising also performed strongly as advertisers recognise the ability of these formats to build brand awareness and also complement DOOH, says Kinetic.

“Kinetic is delighted to report a market increase. This is evidence that OOH continues to play an important role in the media mix and provides an opportunity for brands to reach key audiences. Year-on-year, Digital Out of Home continues to perform strongly and the introduction of Dynamic DOOH advertising allows advertisers to take full advantage of the dynamic platform to contextually engage with their audiences,” says Simon Durham, CEO of Kinetic.

In terms of the brands that have embraced DOOH, Durham says that Carling, Sprite and Dale Farm were among the first brands to run Dynamic DOOH campaigns in Ireland. Dale Farm is running a temperature-triggered and location-specific campaign across the summer. This campaign was the most ‘Liked’ campaign on OOH in H1 2018, according to Kinetic Insight, with 93% of the population stating they found the OOH campaign either ‘Brilliant or Good’.

The number of digital OOH formats has increased over the past six months as existing networks expand and new formats were launched. Over 1,500 screens are now available nationally across retail, roadside, commuter and leisure environments. Exterion Media launched its first Dx large format screen in Dundrum Town Centre and, in 2019, will convert four existing bridge locations into digital screens. The digital roll-out will continue into 2019 with JCDecaux converting existing, on-street static 6 Sheets to digital units. A national network of Digital Bus Shelters is also expected in 2019.

The convergence of OOH and Mobile continued to grow, according to Kinetic with a number of geo-fencing campaigns having run during the summer months an, serving mobile adverts at specific locations in proximity to the OOH, while Unilever HB successfully integrated a snap code on their OOH creative across the summer. Kinetic predicts more mobile integration throughout 2019, particularly brand stories across Instagram, Facebook and Snapchat being pushed out on DOOH.