In his new role, he will support the ASAI’s chief executive, Orla Twomey, in the development of policy and strategy, liaise with the ASAI Board and Complaints Committee, assist in the administration and implementation of the ASAI Code and support the ASAI in the achievement of all business objectives.

Lee joins the ASAI from Adare HRM, where he was director – HR consultancy and performed as a HR strategist and employment law advisor.

Prior to this, he spent 15 years with FBD Insurance where his position incorporated strategy and operations, defence litigation, change management and a variety of industrial relations activity.

According to Orla Twomey, “Michael will play an important role in the ASAI’s commitment to promoting the highest standards of marketing communications in Ireland through effective self-regulation of the advertising industry. The ASAI will benefit greatly from Michael’s wealth of experience in a host of key areas. On behalf of myself, the ASAI Board and the wider ASAI team, we would like to welcome Michael to the organisation and we wish him the very best in his new role.”

The ASAI recently launched its 2015 Annual Report which found that a total of 1,221 written complaints relating to 924 advertisements were submitted to it in 2015. The ASAI conducts ongoing monitoring of advertising across all media and since 2007 has examined over 27,000 advertisements, with an overall compliance rate of 98 per cent. The organisation also offers free confidential and non-binding copy advice on the compliance of proposed advertising. 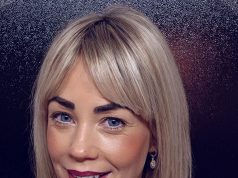 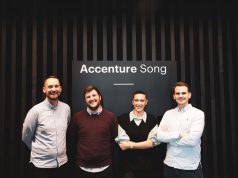 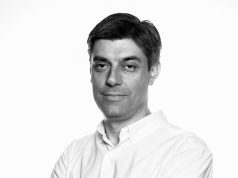