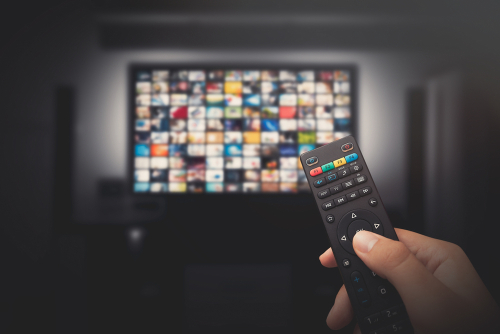 Live sport and entertainment once again dominated the list of the most-watched programmes during 2022 with RTÉ’s The Late Late Toy Show topping the list with 1.53m viewers, according to the latest figures from TAM Ireland.

In the list of the Top 10 most watched programmes, however, live sport dominates with the Galway vs Kerry All Ireland Football Semi-Final on RTÉ coming in second place with 872,000 viewers and Ireland’s clash against France in the Six Nations – on Virgin Media One- achieving 818,00 viewers. The Fifa World Cup in November and December 2022 also stood out with both the semi-final and final making it to the Top 10 while the Ireland vs South Africa in the Autumn series of Irish Rugby internationals on Virgin Media Two, also made it into the Top 20.

According to the TAM Ireland figures RTÉ provided 44 of the 50 most watched TV programmes in 20221 with the remainder coming from Virgin Media Television while overall home-produced programmes by the two main broadcasters accounted for over 90% of the top 50 Programmes.

The TAM Ireland figures also show that Irish adults watched TV for 2 hours 35 mins every day- or 78 hours a month.  Some 85% of this daily viewing is consumed as live TV- defined as “viewed as it is scheduled” while 15% is watched as catch up. This figure has remained fairly static since 2018, according to TAM Ireland.

When it came to  total viewing of video across all devices, viewing of broadcaster content is by far the most popular viewing activity. Total video viewing data is available for the first 10 months of 2022 and it shows that people spend 70% of their daily viewing with broadcaster content, 11% with streaming services such as Netflix and 19% with video sharing platforms such as YouTube and TikTok.