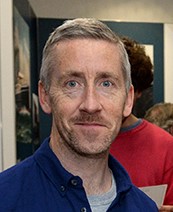 All brands want to ‘own’ something. And what could be more lucrative and pride-inducing than ‘owning Christmas’. Here’s some brands and marketing activity that owns a bit of Christmas and make us think about or buy their product or brand.

Radio ad: Barry’s ‘Train Set’. An obvious choice. 90seconds, running over 25years. A story that might’ve been for anything, but given enough respect for the audience, the craft and the media it can now only be for Barry’s Tea. 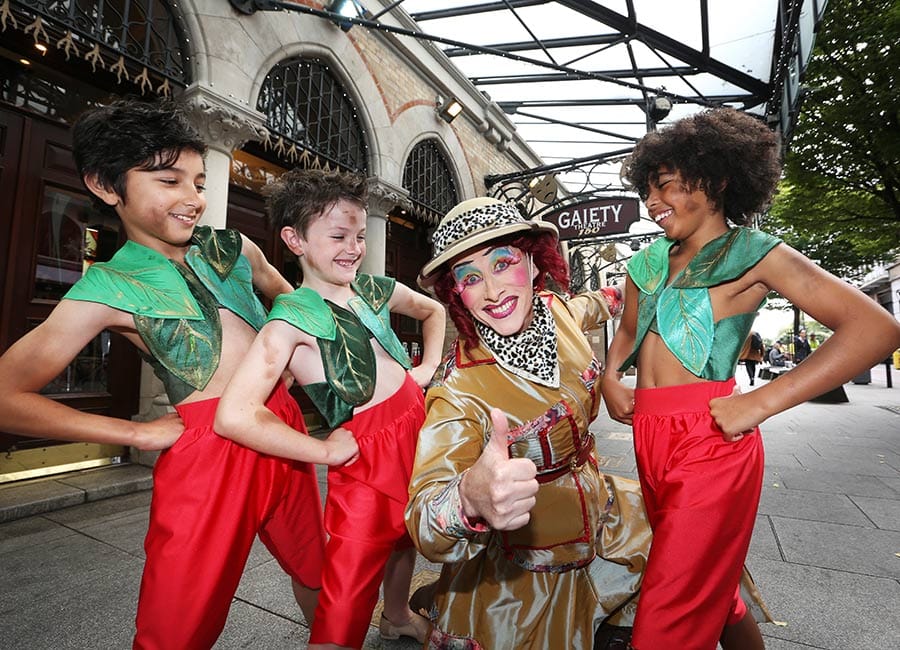 Retail space:  Switzer’s Christmas window, back in the day. Has anyone reclaimed the ultimate retail spot since?

Packaging: Kellogg’s Cornflakes special Christmas edition box. With classic Santa illustration. Same pack, same cereal. Even as a porridge-eater I feel compelled to buy one of these for the gaf every Christmas.

TV Ad:  A tie. John Lewis ‘The Long Wait’ (2011). 2 years in Adam&Eve found their groove and kept it going. Spawned an industry. The Smiths on a Christmas ad is a great choice.

Secondly, Guinness ‘Home of the Black Stuff’. Would make the permanent collection of advertising if we had one. We could all be producing more stuff that becomes part of the cultural landscape. A bit of James’ Gate soul and wit. Understands the brand’s relationship with the consumer. No product shot needed.

Platform: Not exactly Christmas, but Spotify do a good job of wrapping up the year.

And finally OOH/Branding: Coca-Cola’s truck. A truck can make you feel Christmassy.