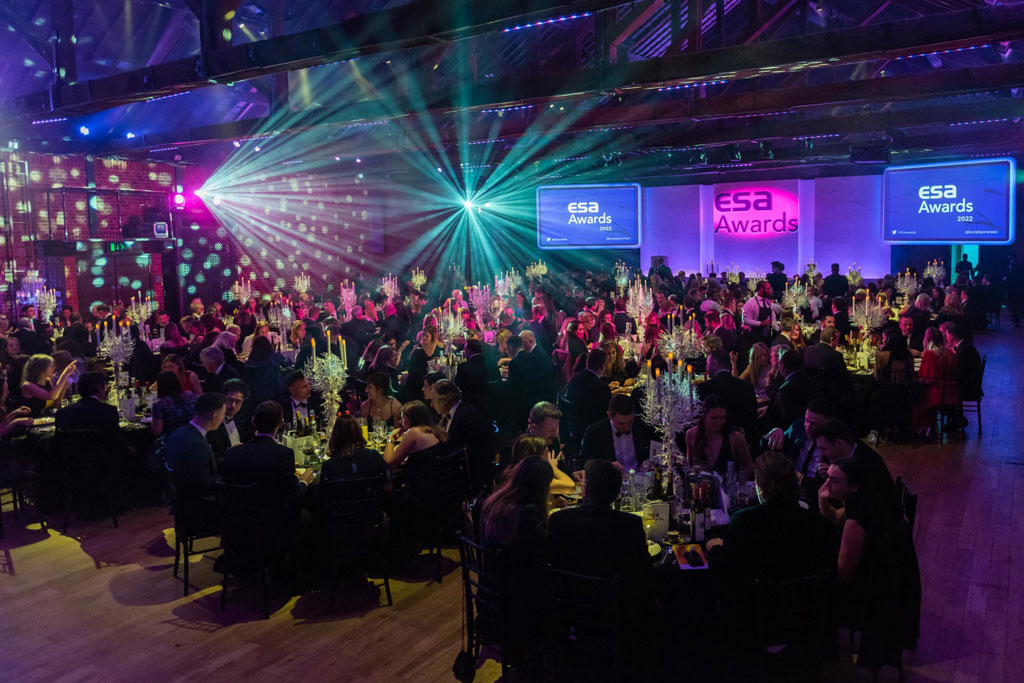 Ireland is well represented on the shortlist for the European Sponsorship Awards 2023.

The awards are organised by the European Sponsorship Association and will take place in London next March.

In what could well be the best awards yet for Irish agencies and sponsors, the strong representation manifests itself across many categories and reflects solid growth in the sponsorship market over the last 12 months.

In one of the most coveted categories, Owned Agency of the Year, just one agency -Teneo Sports Advisory- makes it to the shortlist. But Irish entrants seem to feature heavily in other categories.

In the Arts & Culture Sponsorship category which has two sub-categories, Bank of Ireland’s tie up with Business to Arts for the “Begin Together Arts Fund” makes the shortlist in the charitable organisations sub-category.

Meanwhile in the Arts & Culture Sponsorship – Non-charity category An Post’s Irish Book Awards and Core Sponsorship make the shortlist as does Three Ireland’s sponsorship of 3Olympia, an activation facilitated by Sweartaker, part of Murray.

In the Best Use of Cutting-edge Technology category, meanwhile, Future Proof Media’s Neuroeffectiveness Evaluation work with AIG also made it to the shortlist.

There is a strong Irish presence in the two ESG categories with Allianz and Women’s Aid,  Energia’s Get Ireland Growing, SuperValu’s TidyTowns Save the Bees and PwC’s The Climate of Business and the Business Post all making it on to the Purpose- led category.

In the Best Sport ESG category, meanwhile, AIG’s Support for Drummo and Bord Gais’ State of Play, its inclusivity initiative for the GAA Senior Men’s Hurling Championship, also made the cut.

The Sport Sponsorship category has four sub-categories. The first of these covering Rights fees (<€250,000) sees Circle K’s  Here for Ireland sponsorship of the Olympic and Paralympic teams at the Tokyo 2020 Games make the grade.

TritonLake’s sponsorship of Ireland Men’s and Women’s Rugby Seven made it on to the shortlist for the Best Newcomer.

One of the best represented categories, Best Use of Content, saw two Irish shortlisted entrants. They include AIB & The GAA’s Tough Can’t Quit and Energia AIL’s A 30 Year Rugby Legacy which also made the shortlist in the Best Use of Digital Channels.

In the Best Use of Measurement & Insight category AIG’s The Neuromarketing of Sponsorship made the shortlist while in the Best Use of PR Outside Football four Irish entrants feature – #CommunityIncludesEveryone- SuperValu’s Sponsorship of the GAA All-Ireland; 2022 Aer Lingus College Football Classic submitted by Legacy Communications;  AIG’s Support4Drummo and Energia’s Get Ireland Growing.