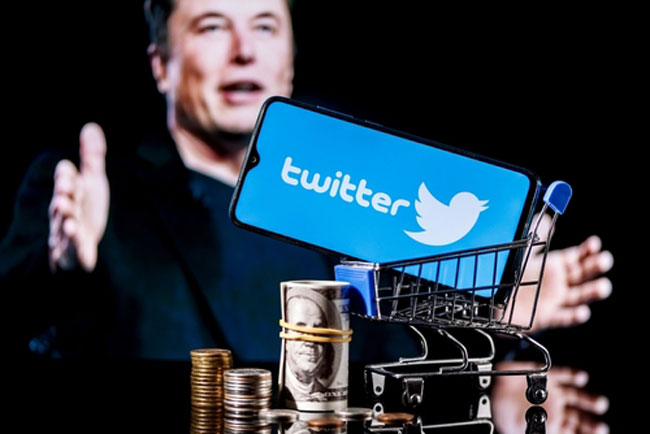 With Elon Musk and Twitter still very much in the news, 92% of the Irish people who use the platform will not pay the €8 a month the company is demanding for subscriptions.

According to Core’s latest Consumer Mindset report, approximately, 700,000 people claim to use Twitter daily and just 8% are willing to pay the controversial subscription charge.

Maybe it’s because Irish people are feeling a bit too stressed out to be bothered paying for a platform that has, in Musk’s own words, become a toxic “hellscape.”

The Core research noted that 42% of the adult population in October said they had experienced stress the previous day. This was more than the 35% of adults who said they experienced happiness.

Not surprisingly, the report notes that Consumer Confidence remains low at 45.3 and that Consumers will be approaching festivities with caution.

“According to Bob Dylan who played Dublin recently, Times are a Changing. If we look back one year ago, uncertainty reigned, primarily due to circumstances outside our own control, with increases in COVID-19 cases spiking, putting many families’ plans on the long finger. Today, we can control our own decisions and while Christmas for some will have financial pressures, it is still a time we will meet up with family or friends or even spend time alone re-evaluating ones plans for the coming year ahead,” says Conor Hughes, business director, Core and author of the report.

He points out that past behaviours help will help consumer’s coping tactics as we head into yet another period of uncertainty.

“While our optimism to overcome the current cost of living crisis is relatively flat month on month, it is obvious that we have become accustomed to specific behaviours, in other words using economic coping tactics which we have learnt from previous recessions – buying more own branded goods or being more selective about what we are purchasing. As we move into 2023, it will be critical for brands to remind consumers of the value which their product or service provides,” he says.

“Consumers are extremely conscious of high inflation and remain vigilant to further cost-of-living increases. As a result, many categories will be scrutinized to find savings, but value does not mean discounting in all households. Approximately 45% of people believe their own household finances will improve or remain the same over the next 12 months. It will be important for brands to communicate and remind these consumers of the benefits they provide during these challenging times and not seek to fight on price. Benefits which free up time for consumers to spend with friends and family, provide a greater level of certainty or improve one’s mental and physical health remain in demand for consumers as we move into 2023.”