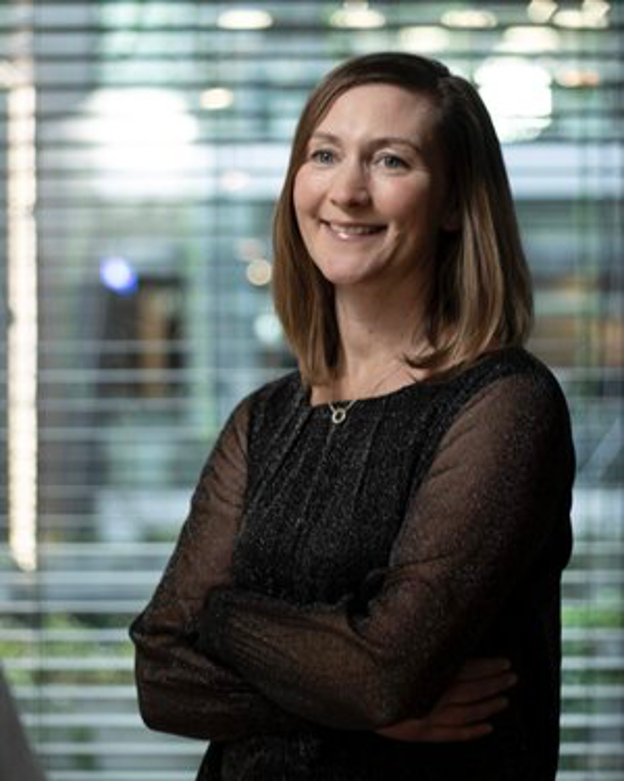 Aileen McDaid, director of digital at Spark Foundry shares her take on the recent Web Summit 2022 which took place in Lisbon earlier this month.

Seven years later, in November 2022, I attended the event in Lisbon. This time with more than 70,000 attendees. While a lot has changed, I cannot help thinking the logistics of hosting an event of this magnitude was always a struggle given the vast queues and security at this sold-out event. Thorough security checks were a big factor before entry – no surprise given the attendance of Ukraine’s first lady Olena Zelenska the night before we arrived.

Freedom of movement at the event may have been hampered by tight security but freedom of speech was also a debated topic with Paddy Cosgrove coming under scrutiny for a since rescinded invitation to a pro-Russian website. As we slowly made our way into the venue, I could not help thinking an online event or maybe the Metaverse could prevent these delays? Once we got in, there were several themes to explore.

The Metaverse naturally was a hot topic of conversation and mentioned frequently with much focus on the use cases. Natalie Monbiot (co-founder of Hour One, a company putting virtual people to work) broke the use cases in two:

B2B = Communications and the notion of the ‘virtual twin’.

Throughout many talks at the Web Summit we heard about using AI and technology to do the boring repetitive tasks humans don’t want to do.

Monbiot outlined that our ‘virtual twin’ could run standard meetings / presentations in the Metaverse (with the added skill of using different languages), while my real-self conducts other business elsewhere.

Darren Shou (CTO at NortonLifeLock) argued we should not get caught up with what the Metaverse could be, but instead, to focus on the increments that will get us there. He was talking about the use cases of education and healthcare as being tangible and within our grasp.

The solutions advanced technology can bring in both the virtual world) Web 3.0 and the Metaverse) and the physical world with robotics were being optimistically touted as merely a few years away.

Marketing technology was another key sub theme in this area, which was of particular focus for us and our clients who we were with. Specifically, there was a great insightful perspective from Scott Ernst, CEO at Drift. He proposed that much is made of the amount of effort we put into gathering data, using it for targeting and understanding consumers. However, they then get the same on-site experience as everyone else.

There’s such a missed opportunity to connect the full stack and have end to end solutions putting the consumer at the heart of everything we do. Core Data can often help in bridging that gap as we help guide our clients in making the most of MarTech solutions.

There was a lot made of false intentions in terms of purpose too. It was clear that actions speak louder than words where purpose was concerned, not least of all in Diversity, Equality, and Inclusion (DEI).

Attica Alexis Jaques from Google spoke about how sometimes it is not just about what you do, but what you don’t do that makes a difference. She referenced the 600% increase in searches for ‘black owned businesses’ in the wake of George Floyd and the need to support with actions.

This talk also spoke about the need to incorporate DEI into a company’s fabric – the analogy used that of baking a cake and if DEI were the eggs, you wouldn’t smear them on afterwards but include from the beginning! The notion of purpose as a buzz word was debated on a separate stage with the observation that it’s easier for a small start-up than a big legacy company to deliver on.

As regards start-ups, walking through the pitch stages it was palpable that these plucky start-ups were showcasing their offerings as solutions in recessionary times. There were many linkages across the variety of talks to these uncertain times and debate of a looming recession.

There was much mention of strategies for recessionary planning with some guiding to get rid of pet projects and focus efforts on the ‘home runs’ during these times (Andy Baynes, former Apple, Nest and Google Exec). However, it was also called out across the talks that investing in a time of uncertainty was a good thing, although challenging.

Andy Baynes also called out the fact that now is a good time to go to market for talent to capitalise where others are squeezing their belts – and unfortunately, we’re seeing this quite starkly over the past few weeks.

Integrate your technology solutions across everything.

If website conversions are an important part of your business, conduct a thorough audit of your current Marketing Technology solutions to see if they are joined up. If not seek expert advice from your agency / technology / data solutions provider.

Incorporate DEI from the bottom up.

Martin Sorrell made the point (at one of the three talks he did in one day!) that purpose such as climate action, sustainability, DEI is no longer negotiable. It is being included into RFPs as part of the pitching process.

For local advertisers commit to setting up a committee and investigate accreditations such as the Irish Centre for Diversity’s programme: Investors in Diversity.

Media spend and marketing investment are often the first to be cut during recessionary times. It’s important for advertisers to understand their market dynamics so see if that is wise.

Core Data and Strategy are guiding clients through this. Recent statistics from Analytics Partners show that 60% of brands that increased their media investment during the last recession saw ROI improvements. It is also important to understand what competitors are doing in this context.