With the FIFA World Cup kicking off in Qatar this weekend, The Irish Sun has rolled out a new multi-channel campaign to promote its coverage of the tournament. The campaign will run across TV, radio, digital audio and YouTube for four-weeks.

Running from 19th November, the 30 second radio adverts will air across RTE 1, RTE 2FM, RTE Lyric FM, Today FM, Newstalk, Urban Media stations, TalkSport and digital audio until 3rd of December. The radio activity will be supported by a 30 second TV ad which will run on RTE2 and the RTE Player from November 21 until December 5 and again on the December 17. The campaign will also be supported by 15 and 30 second ads on YouTube across the four week period. 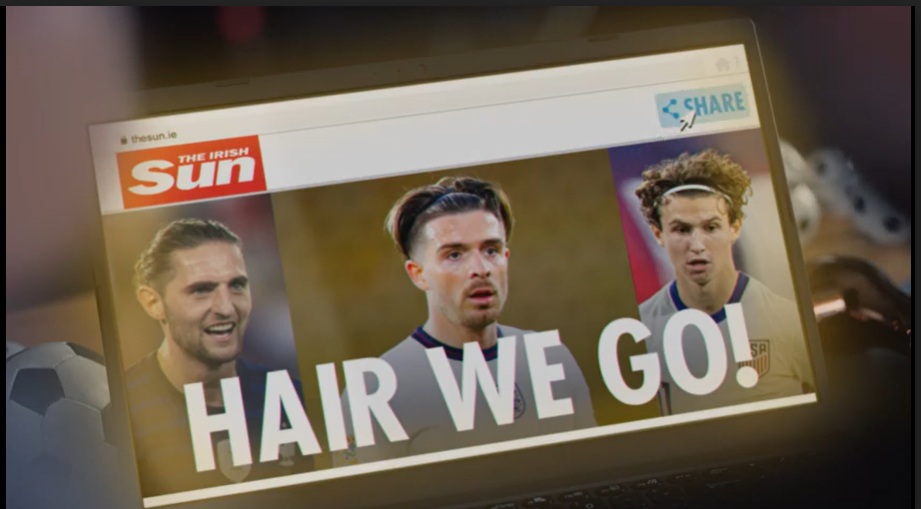 A free Wall Chart pull-out will be available with all copies of The Irish Sun on Saturday, 19th November. The Irish Sun will also be promoting The Sun’s free ‘Goals’ pull-out with all the World Cup match previews and analysis every day of the tournament.

According to Richard Bogie, managing director, News Ireland, which publishes The Irish Sun and The Sun.ie, says: “We’re delighted to unveil this campaign to remind readers of those moments of joy and laughter you can experience with friends and family from an article or catching up on the news, particularly when it comes to sport. Sporting events give families a reason to catch up and experience those glowing, exciting moments together. We wanted this campaign to reflect those times and give people a reason to look forward to the World Cup this year.” 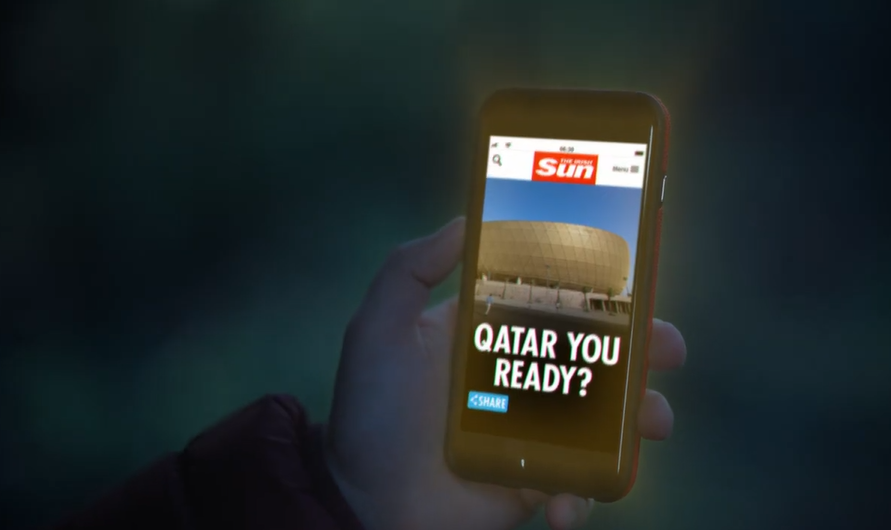