The retail group Spar has launched a new Christmas campaign as part of a €1.2m investment. Called “Finding Christmas” it was created by Publicis Dublin and is a sequel to its previous award- winning campaign which is now ten years old.

The campaign, which was launched on November 10, will run up until Christmas Day across TV and VOD with key advertising slots secured during the FIFA World Cup and during the Late Late Toy Show on November 25.

The campaign revisits the spirit of the 2012 classic Spar ad which was called ‘Finding Trees’ but cleverly reinterprets it in a modern and thoughtful way that reflects Ireland in 2022. But it ends with the reassuring and familiar festive sign-off line-“wherever you find the tree, we hope you like what’s under it.”

“The success and global acclaim of our previous Christmas advert meant we had a lot to live up to this time but we’re all confident that we’ve created something special once again that will resonate with everybody, no matter who or where you are in Ireland,” says Suzanne Weldon, chief marketing and communications officer of BWG Foods which owns Spar.

“This quirky but warm advert is a celebration of SPAR’s love for the annual festive period and also our connectedness with the many wonderful communities that we serve throughout Ireland,” she adds. 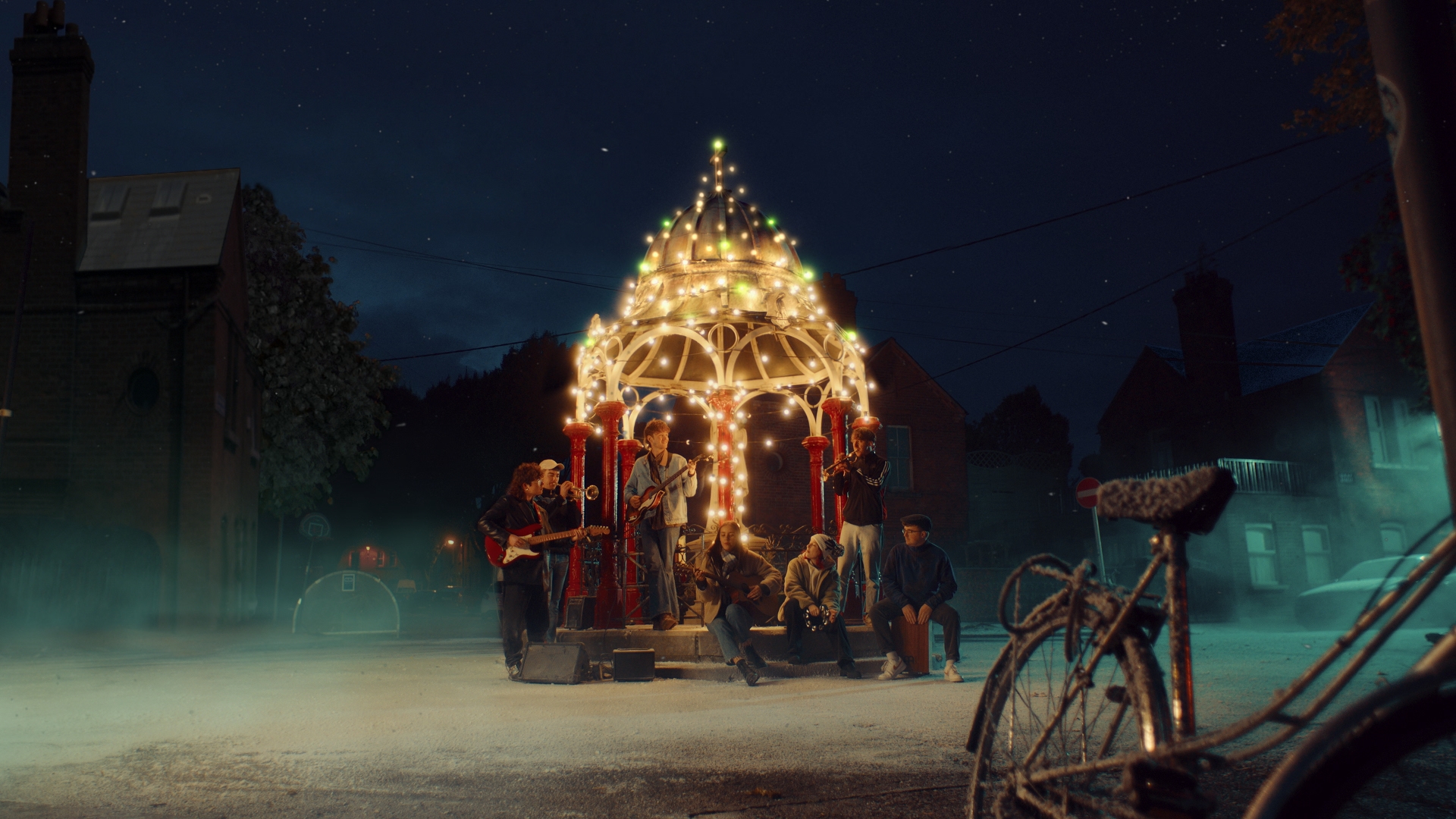