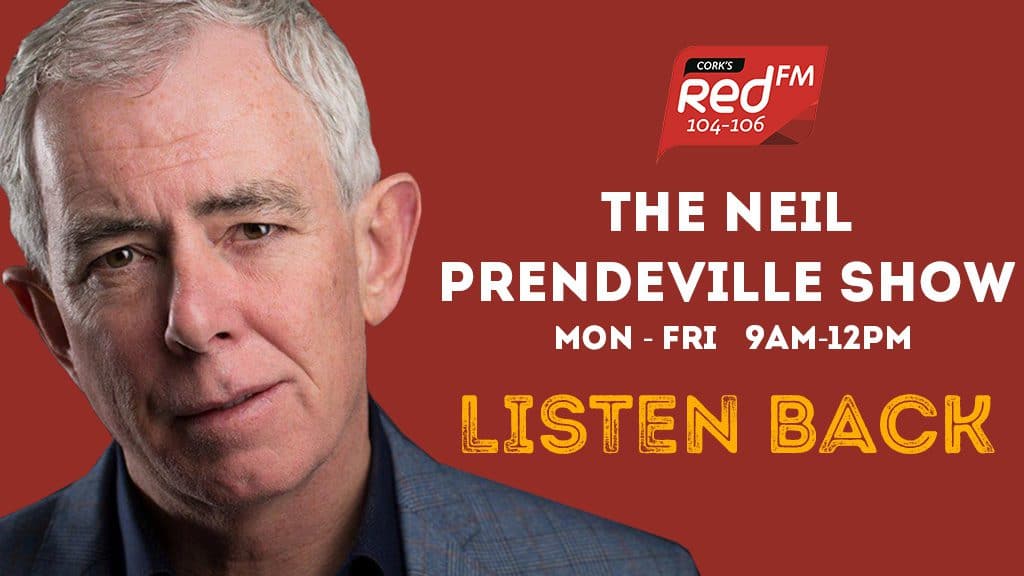 Bauer Media Audio is expanding its broadcast footprint with the acquisition of the Cork radio station Red FM for an undisclosed sum.

Red FM is owned by a number of shareholders, the largest of which is Vienna Investments, the Pearse Farrell-led company that has invested in the radio sector over the last 20 years. Vienna’s stake amounts to 73.6% while the other biggest shareholder is the Irish Times which owns 18.2%. The latter acquired the stake following its purchase  of the Examiner Group several years ago.

The acquisition strengthens Bauer’s position in the Irish market and the station joins the likes of Newstalk, Today FM, 98FM, Spin South West and Spin 1038.

“Cork’s Red FM is a much-loved station, and it’s a fantastic addition to the business. Together, we can ensure that it continues to provide the music, entertainment and great local news and information that listeners value, allowing it to thrive even more in future,” says Simon Myciunka, chief executive of Bauer Media Audio Ireland,

The acquisition is  subject to approval from the Competition and Consumer Protection Commission and Minister for Media Catherine Martin who has ultimate say in media mergers and acquisitions in Ireland.