Tesco has launched a new campaign to mark its 25th anniversary in Ireland. The campaign is also the first one created by BBH Dublin since it announced that it was setting up in Ireland earlier this year.

Tesco first entered the Irish market in 1997 when it acquired Power Supermarkets, the holding company for Quinnsworth and Crazy Prices.

The campaign highlights the long-standing relationships the retailer has with local suppliers and farming families throughout Ireland.

To mark the milestone, Tesco Ireland gathered a cast of suppliers, colleagues and customers to star in the ad campaign.

The creative opens with a man and his dog getting ready for something special before the camera pans out to see busy streets and people with produce rushing around and making food for a celebration. As all the people come together and we see them taking their seats, the ad closes with celebratory cheers along the table, which is filled with Tesco food and drink, all from Irish producers.

“We’re very proud to be celebrating 25 years of little helps, and this campaign champions our suppliers and farming families who are at the heart of our business. Creating a bespoke piece of content involving just some of that brilliant cast of suppliers available, was a priority,” says Cathal Deavy, customer director, Tesco Ireland.

“Sourcing Irish food is a hugely important part of our business, and we are proud of the role that Tesco plays in supporting the Irish agri-food sector and has done for the last 25 years. We hope everyone can see our passion and partnership shining through, as we mark our 25th birthday, around the table,” he adds. 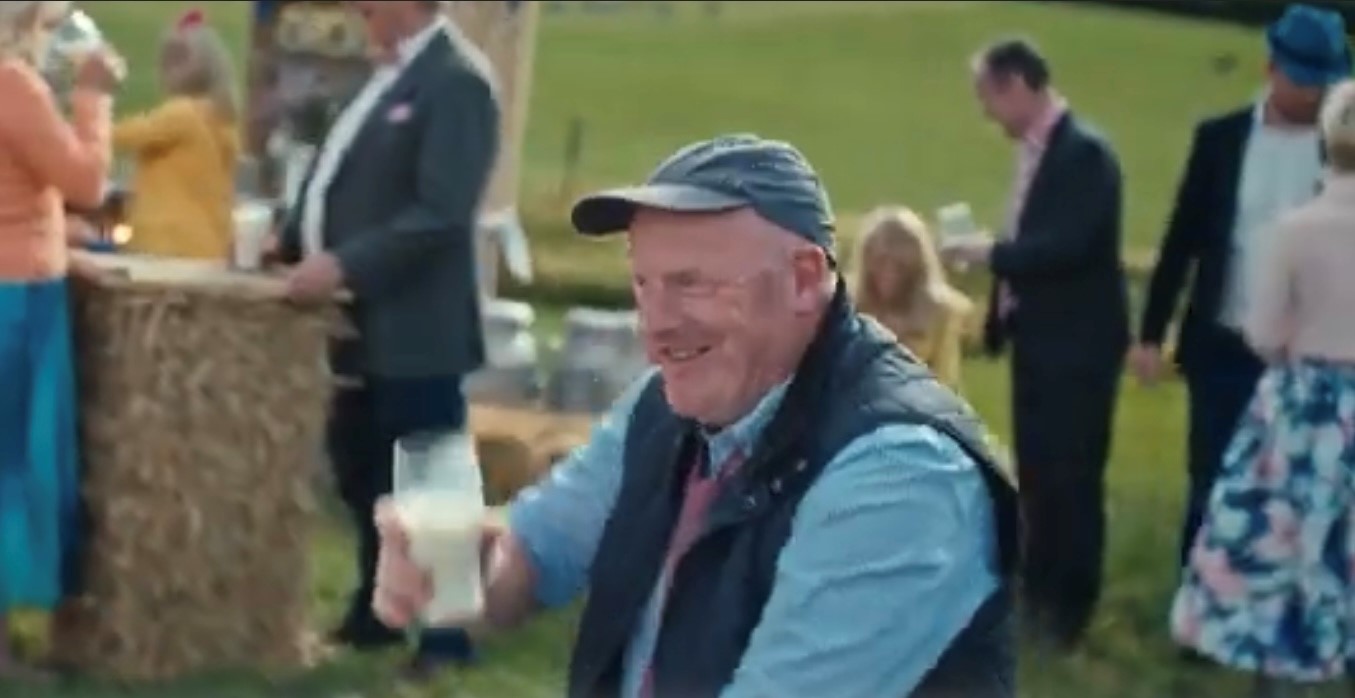