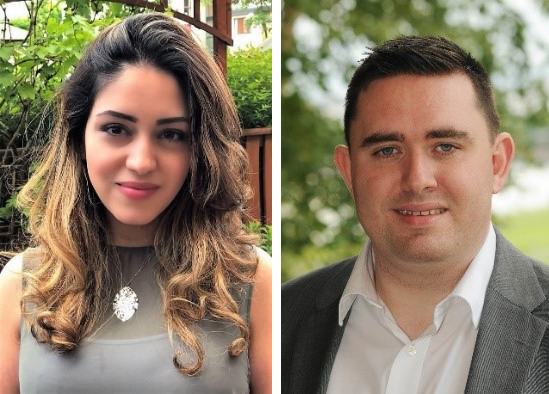 Red C Research has made a number of appointments including that of Sara Eslami who has been appointed as a director of the company.

Eslami has worked in the research industry for over 9 years, mainly at RED C Research in Ireland, but also previously at St. Vincent’s Hospital, St. Columcille’s Hospital, The National Maternity Hospital, and Safefood.

Meanwhile Brian Greene has been promoted to head of data analytics. Previously he worked with Millward Brown Ireland and joined RedC in 2013.