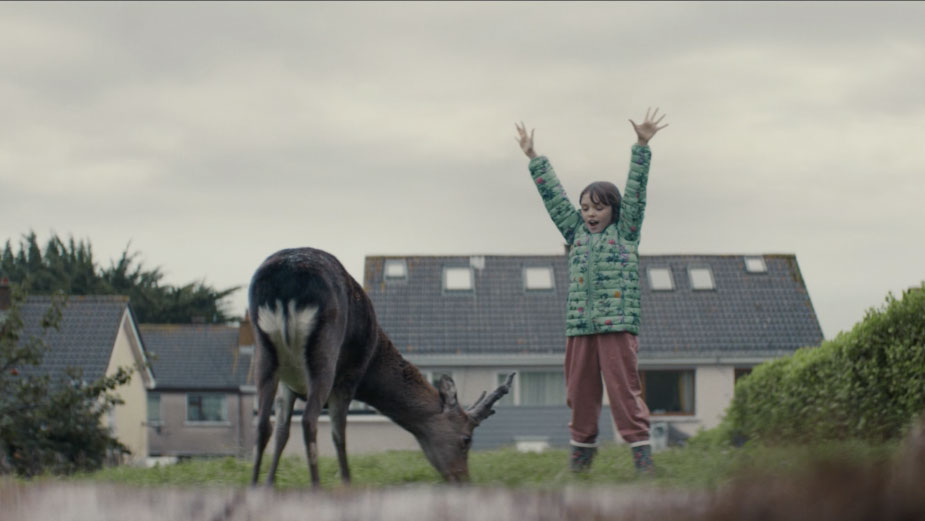 TBWA\Dublin’s ‘Share the Magic’ Christmas campaign for SuperValu, featuring Deermuid the Deer, has been selected for Twitter’s ‘Global Success Stories’ which showcase the Best Use of Twitter for brands around the world.

In addition, it called out the great mix of creative formats, that were central to the campaign, including video, static images, and GIFS as highly impactful and effective. They also mentioned the humorous deer-related puns and commentary – as a feature of Live Tweeting during big Christmas/Cultural TV moments – as best-in-class. This led to #WeBelieve trending on Twitter on a couple of occasions.

In addition, the agency had its recent work  for Laya Healthcare showcased by Twitter for Business in the Great Direct Response Ad Examples on site.

According to Andrew Murray, Director of Digital, Social & Content, TBWA\Dublin: “We’re delighted that Twitter have recognised and featured this campaign as a Global Success Story for SuperValu. We’re very proud of all the accolades the campaign has received over the past few months – Best In Storytelling at the Spiders and multiple ICADs – to name a few. Our whole team just love Christmas and the magic it brings. We’re the type that watches Home Alone in July. So, this was an absolute pleasure to work closely with Emma Henry, Ciana Gregan and brilliant SuperValu Digital & Social Team to bring ‘Deermuid’s’ story to life.”