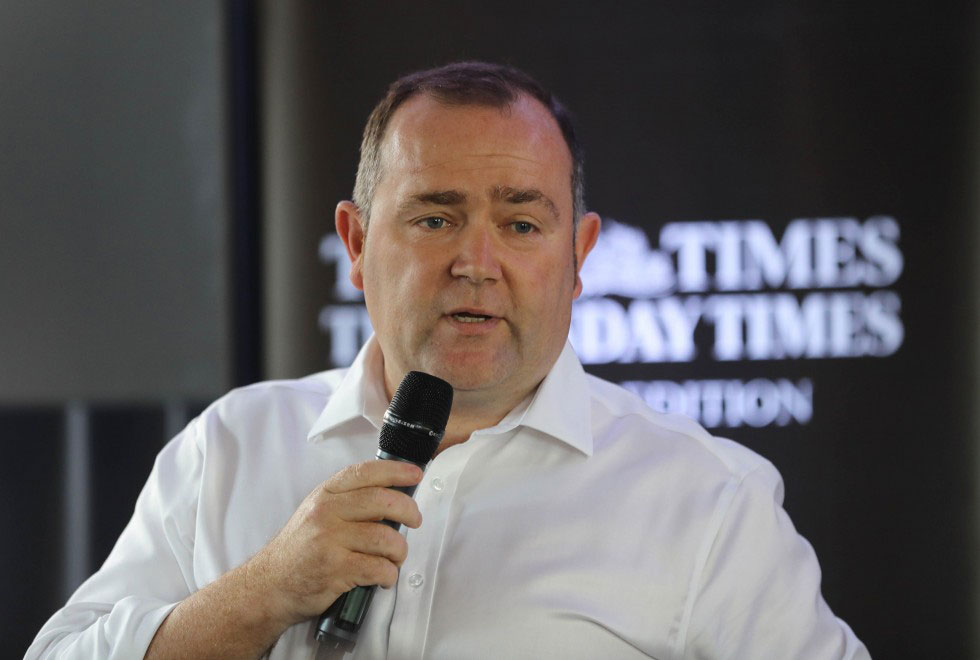 After nearly 15 years with News Ireland, publisher of the Sunday Times and the Irish Sun, Dave Monaghan is to step down as commercial director at the end of June.

It is understood that Monaghan, one of the best known and well-liked executives in the Irish media industry, has been planning his departure from the company for a number of months and has yet to make a decision on what he intends to do next.

“News is an amazing business with incredible people and brands, I will miss my colleagues and the brands but look forward to my next challenge,” he says.

Monaghan has led the commercial division of News Ireland 12 years, having joined from Associated Newspapers as head of commercial in 2008. During this time,  the commercial team has picked up numerous awards including Sales Team of the Year on two occasions at the annual Media Awards.

“We will hugely miss David’s creativity and passion for our brands,” says commercial director regions, Scotland and Ireland, News UK & Ireland. “I am sure everyone will join me in wishing him all the very best for his next venture!  We will update the market soon with our plans for a new management structure, she says.