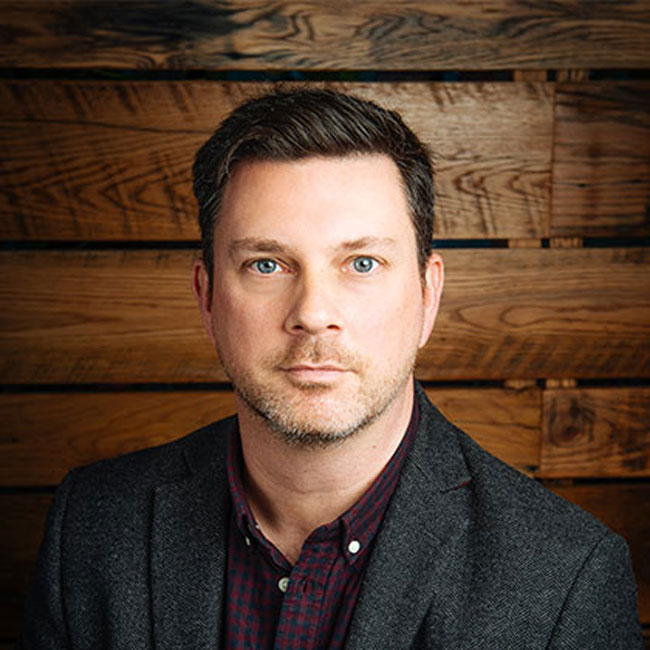 Graham Nolan has been appointed as head of design for Accenture Song in Ireland.

As part of his new role he will lead a team of over 20 staff working in Accenture Song (previously known as Accenture Interactive).

Nolan was previously head of innovation for Accenture in The Dock, the group’s dockland innovation hub having previously worked for the Accenture-owned Fjord agency as studio director.

He is also a former head of strategy for the now defunct digital agency CKSK and had previously chalked up experience at agencies like McCann Erickson, TBWA\Dublin and Pulse.