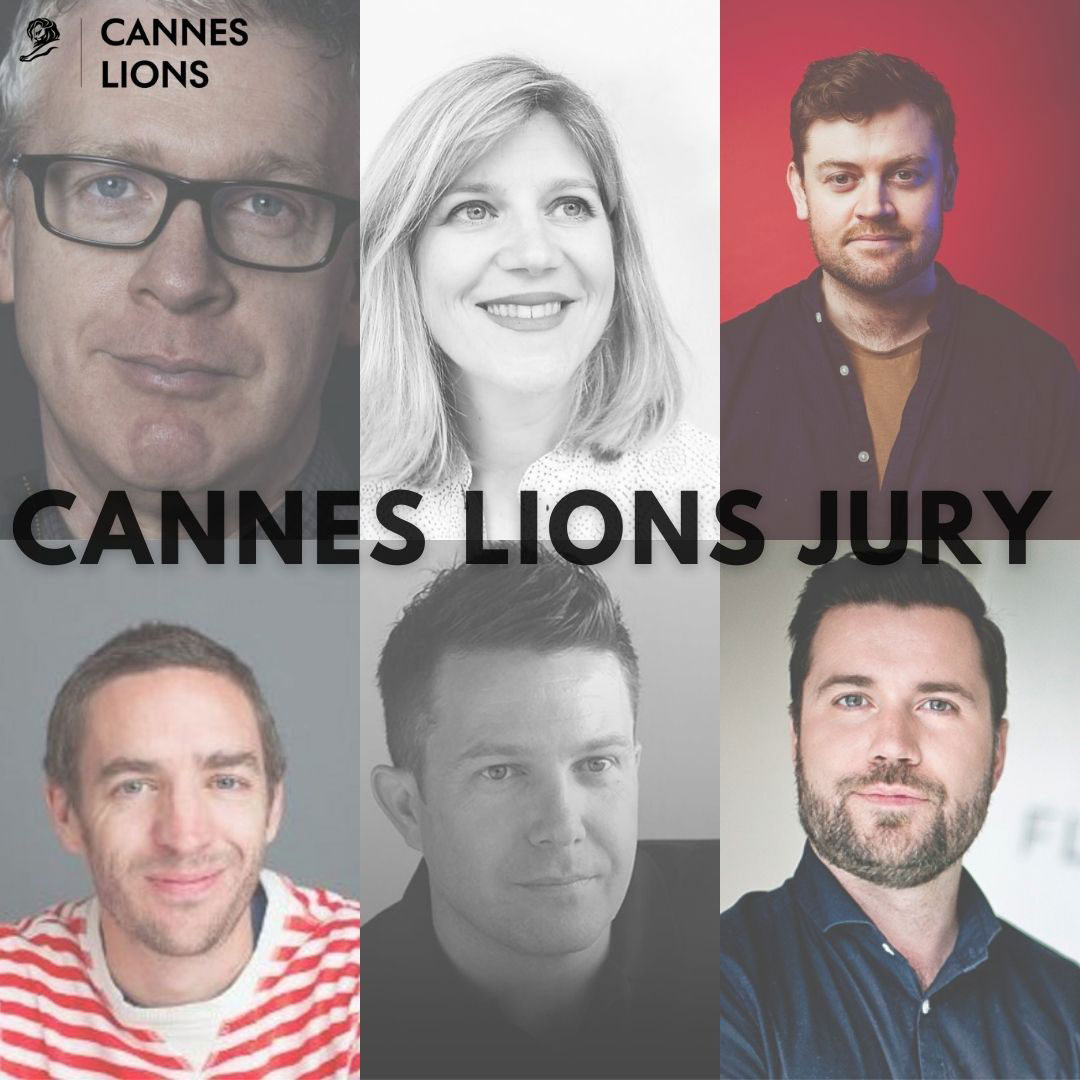 With the countdown to the Cannes Lions in the south of France well underway six Irish judges will be involved this year, according to IAPI.

This year, Alan Kelly, chief creative officer, Rothco part of Accenture Song, has been appointed jury president for the Creative data Lions Category while Bridget Johnson, executive creative director, Boys and Girls has been selected to judge the Radio and Audio Lions.

“I’m super excited to be judging film this year. Film is a great medium to tell a story. There are many great stories out there that deserve to be awarded, but it’s our job as jurors to ensure that the stories rising to the top represent the best of our particular category. I’m always looking for work that moves me. That can be in many ways. Not every piece of work takes a stand, but it can still impact peoples’ lives for the better. Sometimes that can be as simple as making us laugh,” says Liam Wielopolski.

“I am delighted to be a Cannes Lions juror this year. Having had the honour of being awarded two Lions for client work in the past I am excited to join the judging panel. It will be a fantastic opportunity, and privilege, to see and be inspired by the best of the best creative work from around the world,” says Brian Melarkey. “It’s a real honour to be judging the Cannes ‘Brand Experience & Activation’ category this year. As the world bounces back from a tough spell, the creative industry continues to show just how influential and inspiring it can be. This year’s work will be formidable and I can’t wait to see it all,” adds Ed Leamy, BBDO Dublin.