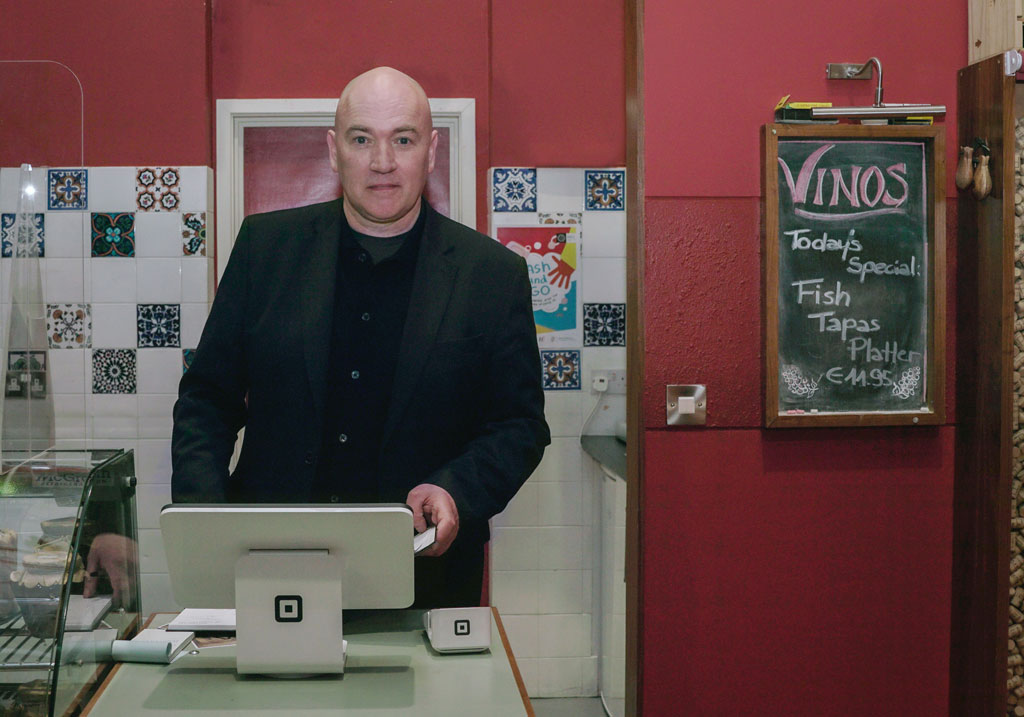 In a deal that was brokered by RTÉ Media Sales and The Story Lab, part of Dentsu Ireland, Square will product place its Square Stand and Square Terminal  in Vino’s – the wine bar in RTÉ’s Fair City. Square will be the latest method of payment in the restaurant run by fan favourite Paul Brennan initially for six months.

According to Jason Lalor, executive director, Square Europe: “In 2016, Square made Ireland its European headquarter and our team has been growing continuously since then. We are proudly based here and even prouder that our Square Stand and Square Terminal will now be part of the fabric of the iconic Fair City. It’s great to see that the show continues to not only reflect reality, but demonstrates the latest in retail technology.”

Gerry McGuinness, Commercial Partnerships Manager RTÉ adds:  “We are delighted that Square see the value of being involved with Fair City. Vino’s is frequently visited by many characters in the soap and the presence of a mobile payment system is appropriate and a reflection of real life. RTÉ looks forward to a rewarding partnership with Square and Storylab.”

“We love working on these innovative brand partnerships where brands are integrated seamlessly into content in an additive and natural way. Fair City has been a reflection of Irish life over the last 30 years and the evolution of retail has played out in storylines through the decades. Square is part of the fabric of Ireland today so it’s perfect that the Square Terminal and Square Reader are now part of the furniture of Fair City at retail spaces like Vino’s,” says Sinead O’Connor, Head of The Story Lab Ireland.