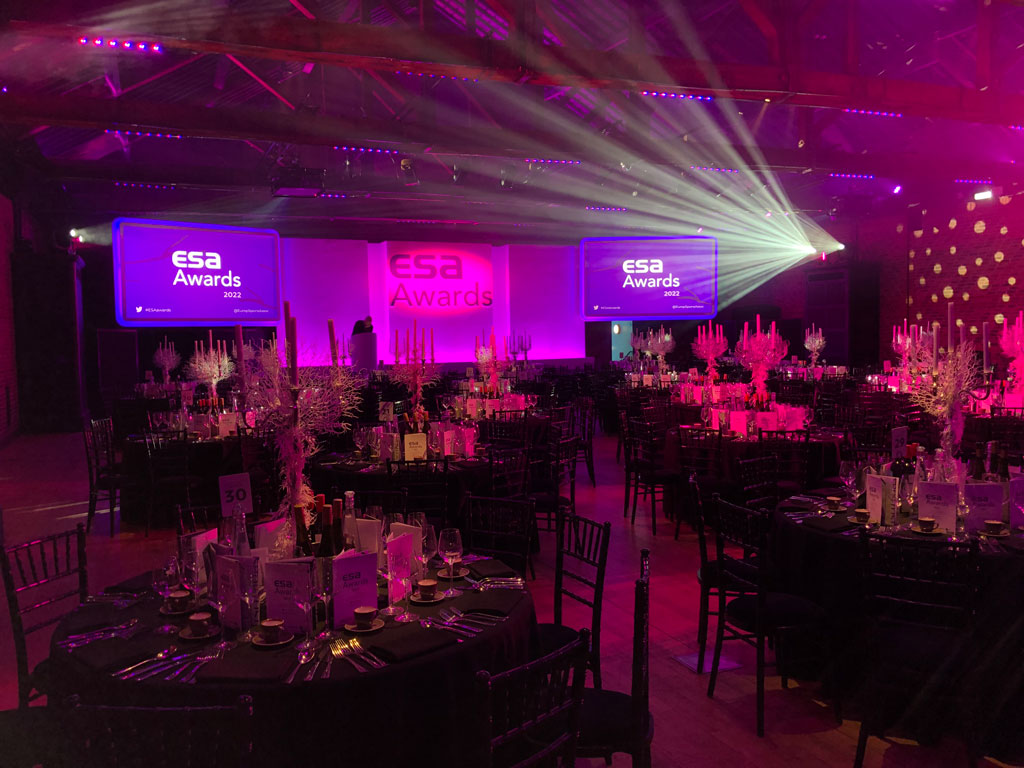 Irish entrants cleaned up at the European Sponsorship Awards which were held in London last night, (Thursday March 10)

On the night Teneo Sports Advisory won Agency of the Year while An Post and Core Sponsorship picked up two awards. Other winners on the night included SuperValu, Centra, the GAA, Aviva, Vodafone and Energia.

The first Irish winner on the night came in the Best Ethical Response to COVID-19 category and it went to SuperValu, Centra & The GAA for their “Club Together” initiative which saw the two retailers  partner with the latter nationwide to deliver shopping to those in need during the pandemic.

In the Best Use of PR category, Energia’s Get Ireland Growing initiative took the gold award while the #NeverSettle campaign by Guinness in partnership with Wilson Hartnell and UK agency Hope&Glory was highly commended.

In the Best Use of Talent category, Aviva Ireland’s “Safe To Dream” took top honours while in the Best Use of Virtual Experiences category, Vodafone’s Team of Us Live initiative during the pandemic was deemed a worthy winner by the judges. 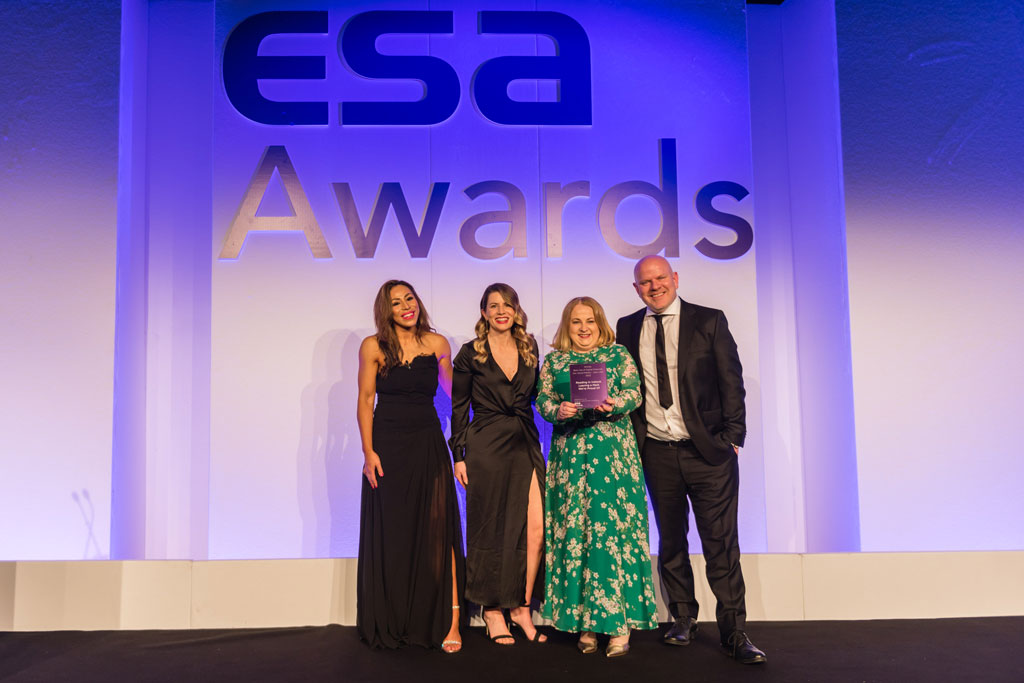 It was a big night for the An Post sponsorship team and Core. In the Purpose-led Sponsorship Category An Post’s “Leaving a mark we’re proud of. Children’s reading in Ireland,” was the winner on the night while it also picked up the top award in the Best Use of Digital Channels category for the same initiative.

Elsewhere, SSE Airtricity’s sponsorship of Dublin Zoo’s Eco Explorers Club, won a Silver award in the Special Categories, having directly secured its place in the Awards after winning an All Ireland Marketing award.

It was also a big night for the Dublin-based Teneo Sports Advisory. Having been shortlisted three times before, it picked up Agency of the Year award in the Single National Agency category.