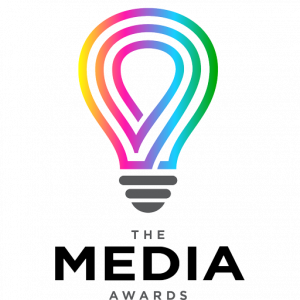 The Media Awards 2022 will take place on April 28 in Dublin’s RDS, according to the organisers.

One of the key fixtures in the annual advertising and marketing calendar, the Awards are now in their 11th year and celebrate the very best impactful ideas, thinking and innovation from within the wider media industry in Ireland.

The Media Awards 2022 will open for entry within the next two weeks and once again industry veteran Peter McPartlin (below) has been chosen as the independent chairman of the judging panel.  A full list of all the categories will be published next week. 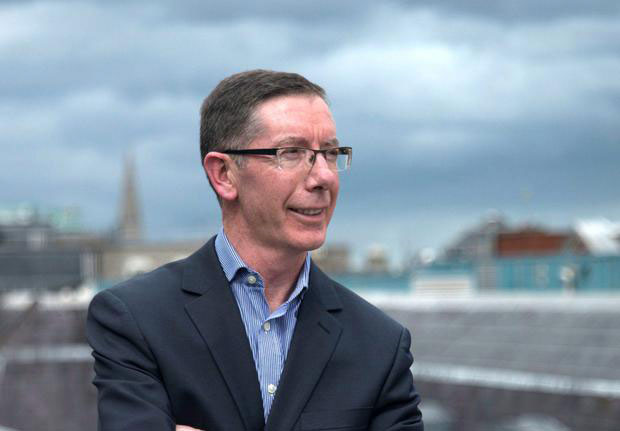