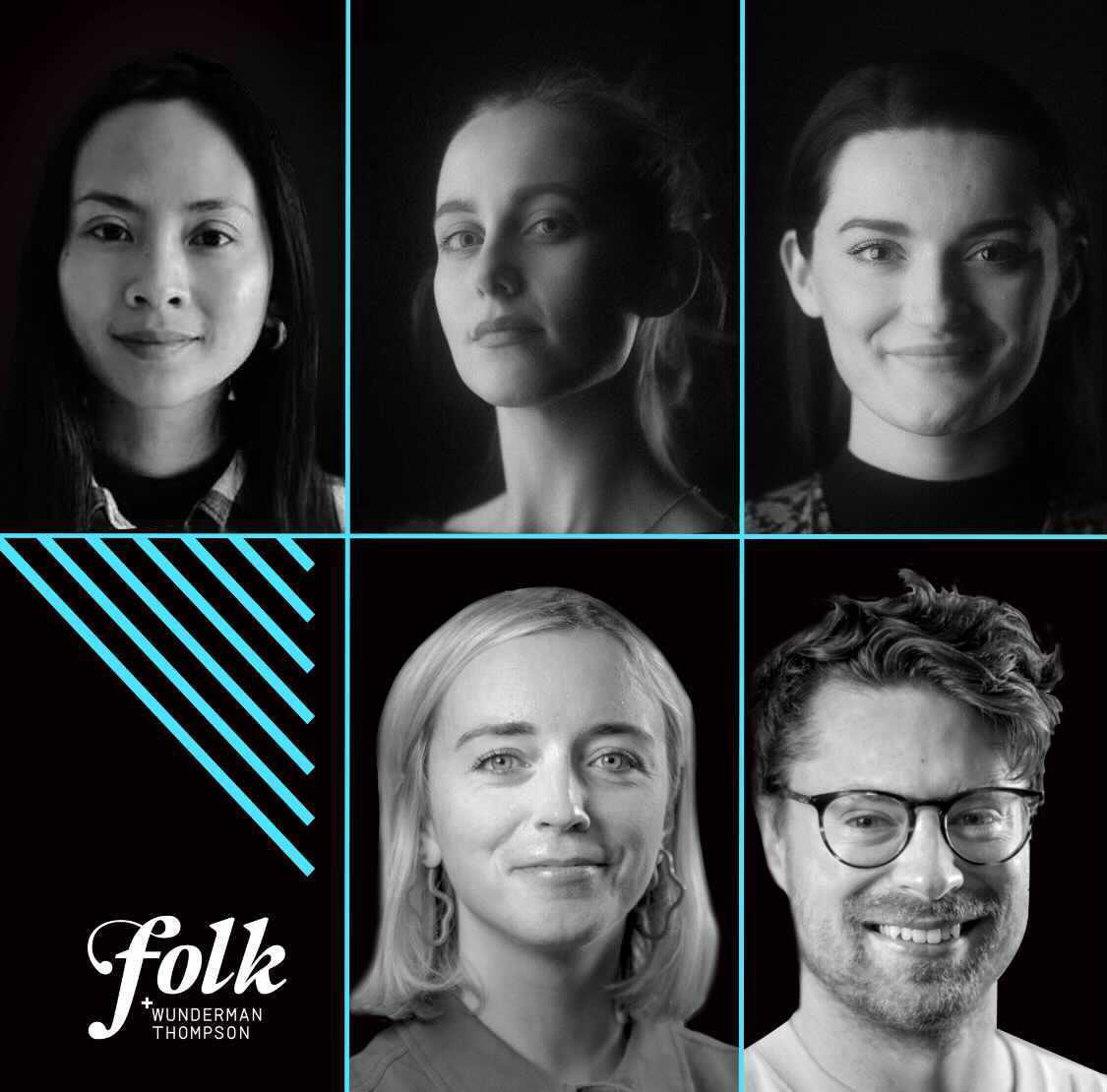 Folk Wunderman Thompson has strengthened their creative team with a number of key hires including the appointment of creative team Siofra Murdock and Rob Cummins and Rob Murdock who have joined from Rothco, part of Accenture Interactive. Prior to this the duo worked with Chemistry.

Further additions to the team include copywriter Hannah Brady and art director Laura O’Carroll. Meanwhile, Vivian Huynh, Folk’s social and content director has expanded her role by moving into its creative team where she will lead teams to create social-led ideas, according to the agency.

“After a long time in lockdown it’s great to add new members to the team so we can really push on as normality returns. It’s exciting that we attracted the calibre of creatives that have joined in the last few weeks. I can’t wait to see what they produce with us,” says Karl Waters creative partner, Folk.