Boys+Girls has picked up two awards at the annual LIA Awards which took place in New York his week.

The Dublin-based agency picked up a Gold and a Siver award for its Swim Ireland, “Hey Daddy” radio ad It was also the only Irish agency to be awarded on the night and just one of three agencies globally to win an award for a radio campaign.

Speaking about the win, Rory Hamilton, Chief Creative Officer at Boys+Girls said, “The LIAs are hugely respected international awards so we’re over the moon to win both a Gold & a Silver for our Swim Ireland work. It’s a really simple but important message delivered in a way that forces the listener to not only pay attention but to feel something which shows the power of great radio,”  says Rory Hamilton, chief creative officer, Boys+Girls.

“Both statues won in Radio & Audio. It is such an achievement to win when you have the best radio people in the world judging the work. So only the best will be awarded Gold. Congratulations to Boys+Girl,” adds Barbara Levy, president of LIA. 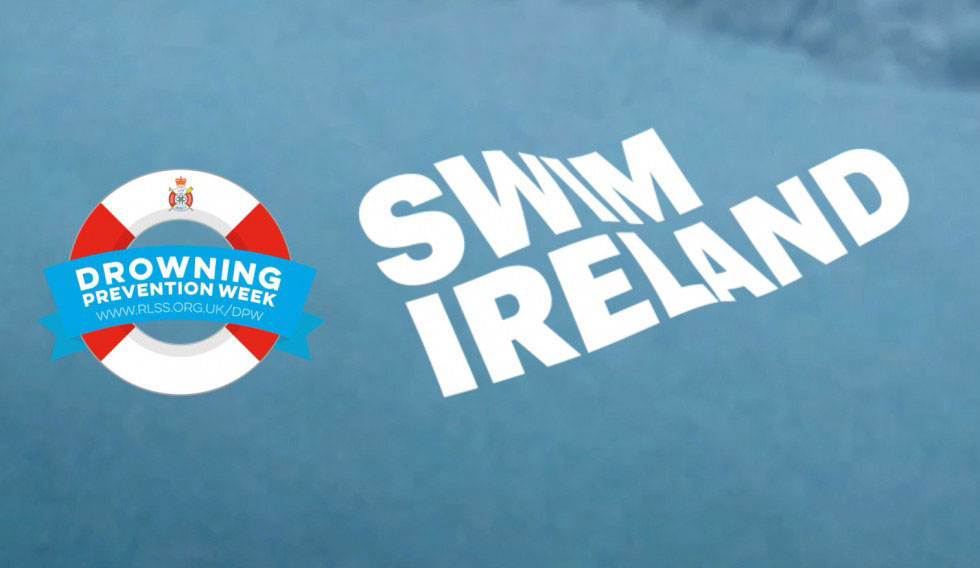