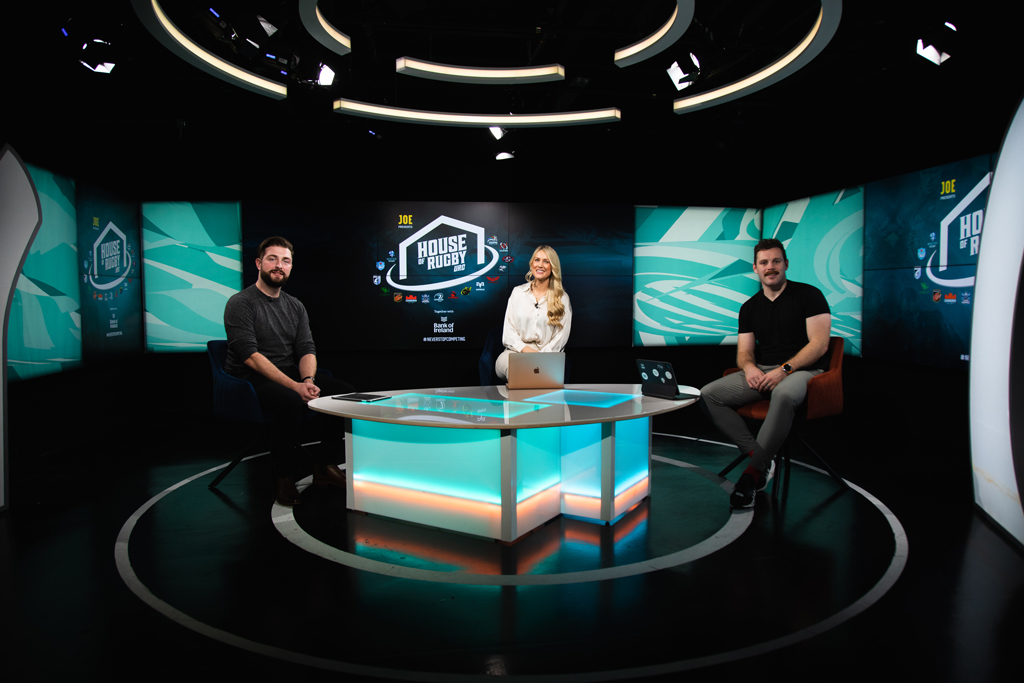 Greencastle Media Group, the company which owns digital brands like Joe.ie, Her, Her Family, SportsJOE and Lovin Dublin, has bagged Bank of Ireland as a sponsor of its House of Rugby season which focuses on the United Rugby Championship (URC).

The revamped House of Rugby was created by Greencastle’s newly restructured in-house TV production team, which works in partnership with Premier Sports.

The show is co-hosted by Jason Hennessy, founder of Rugby Lad and current Leinster rugby player, Megan Williams, and will feature Olympian Greg O’Shea as a resident guest.

“We are excited to announce the launch of House of Rugby – URC and our partnership with Bank of Ireland. With Bank of Ireland being the driving force behind the four Irish provinces, there isn’t a more suitable long-term partner to make this a success,” says Paul O’Donohoe, CEO of Greencastle Media Group.

“It is also an exciting next stop in our vision for Greencastle Media Group, as this is our first TV standard production show with plans for syndication across both digital and broadcast platforms in Ireland,” he adds.

“For many years Bank of Ireland has been a proud supporter of rugby in Ireland. #NeverStopCompeting celebrates the good that comes from competition, how it fuels us and connects us,” says Paula Murphy of Bank of Ireland.

“House of Rugby also celebrates this competitive spirit, so we’re delighted to be partnering with the Greencastle Media Group to showcase the communities of each of the four Irish provinces – Connacht, Leinster, Munster and Ulster Rugby,” she adds.

The deal was brokered by Carat Ireland and Rachel Mahony and Paul McDonnell of Greencastle Media Group. 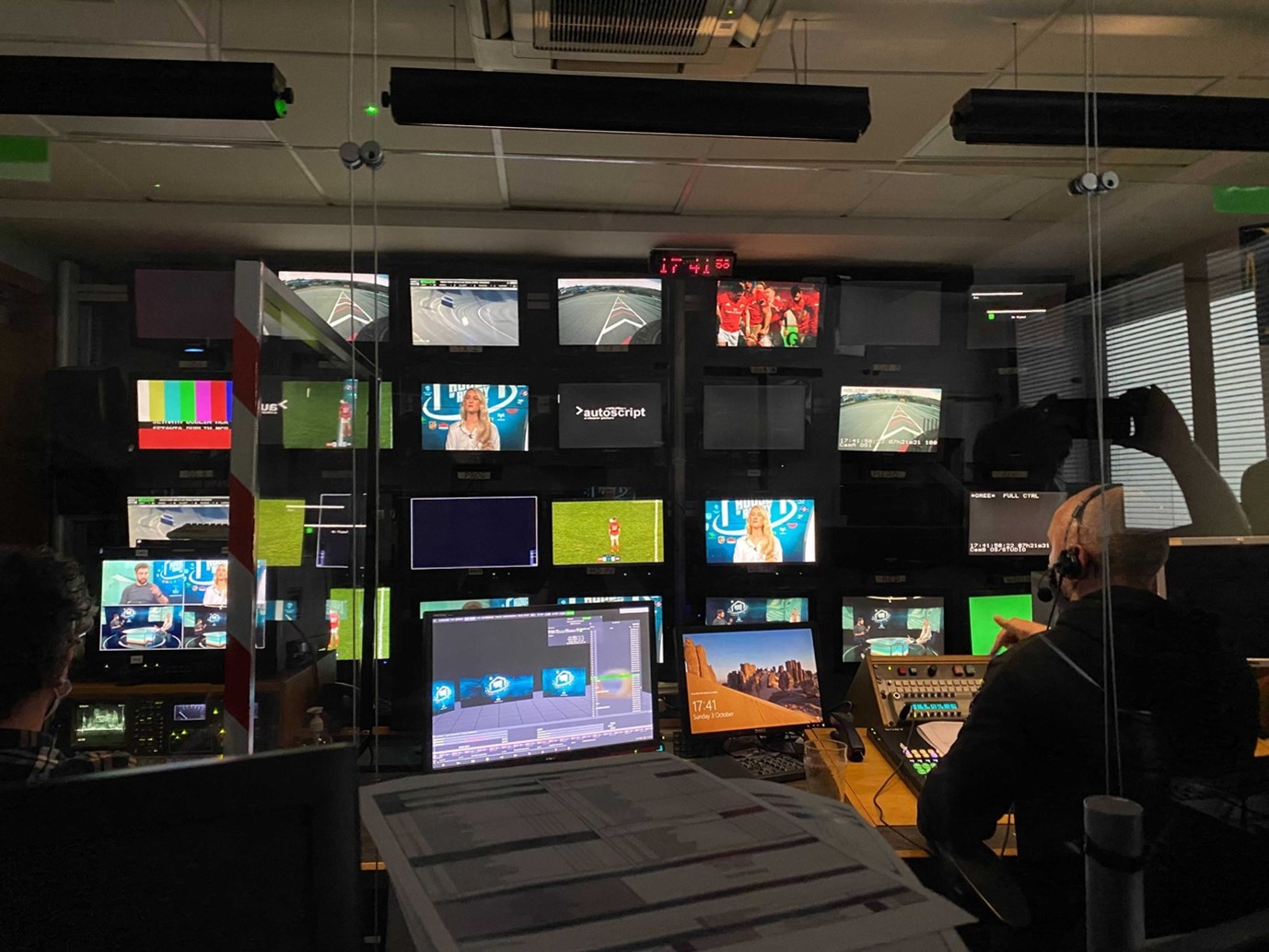