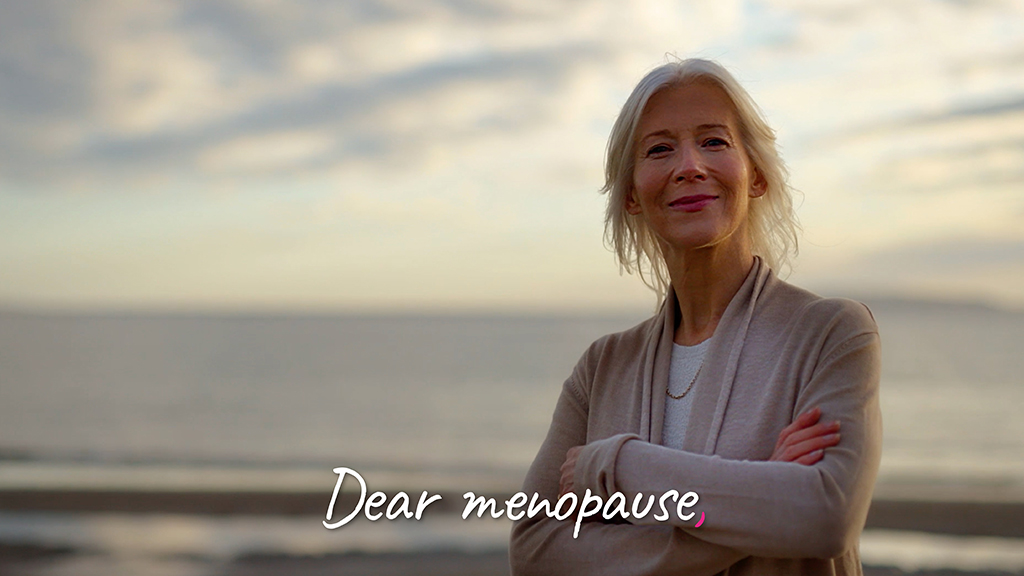 2021 was the year that finally brought the topic of Menopause the attention it deserved.

Thousands of women contacted Joe Duffy on with harrowing stories of menopause. It became very apparent that for years women experiencing menopause had been largely ignored and extensively mis-diagnosed. Many felt patronised, insulted and utterly humiliated. But the single most common issue was simply not being listened to.

So, when Revive Active was developing their Meno Active Super Supplement, the company undertook extensive research, not just on efficacy, but also to listen to what women were saying. Along with the wealth of stories and feedback on the Liveline programme it was this material that directly inspired the brand strategy and brand personality for Meno Active.

The launch TV commercial, created by Bonfire, features the thoughts of a woman reflecting on her journey through Menopause. But really the thoughts are those of many women struggling with this stage of their life. To bring the level of empathy that was essential for the film, Bonfire turned to talented director, Donal Moloney.

In recent years Donal has drawn much acclaim for his award-winning approach to sensitive documentary film making including ‘Let the Rest of the World Go By’ ‘and ‘Quattro Colori’. The commercial was photographed beautifully on a golden dawn morning with Ireland’s Eye island silhouetted in the distance.