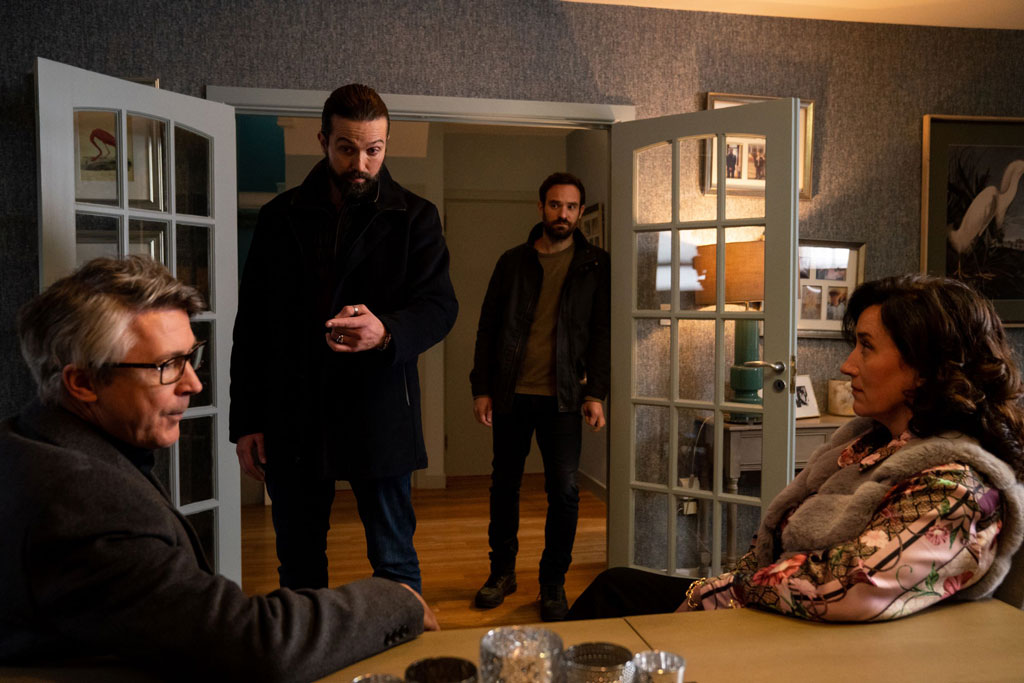 For the second year in a row, the launch of RTÉ’s autumn schedule was missing the usual fanfare and ceremony as it went online again with director general Dee Forbes and star broadcaster Ryan Tubridy doing all the heavy lifting.

This year’s autumn schedule, however, contains the usual mix of drama, entertainment and documentaries with a number of crime dramas, in particular, likely to standout in the countdown to Christmas. These include Kin, a gangland drama that stars Aidan Gillen and Ciaran Hinds which was written and co-created by Rock creator Peter McKenna. The eight part drama will chart the lives of a fictional Dublin family embroiled in a gangland war and the consequences of their choices.  The streaming service AMC+ has already acquired the rights for North America, Australia, New Zealand, Iberia, Latin America and the UK while it was also pre-sold to on-demand service Viaplay in Scandanavia.

RTÉ has also partnered with AMC Networks’ Acorn TV for a new, six-part Irish drama called Hidden Assets which will star Angeline Ball. Wouter Hendrickx, Simone Kirby and Peter Coonan. Made in association with Screen Ireland and Screen Flanders, Hidden Assets is about “family, power and the corrosive effects of boundless greed”. The story moves between a small town in Co Clare and the diamond capital of the world, Antwerp. Elsewhere, RTÉ will also broadcast the much-anticipated Element Pictures production of Sally Rooney’s Conversations with Friends.

On the entertainment front Nicky Byrne will hist a new, karaoke-inspired game show called Last Singer Standing, with a prize of €25,000 and Nadine Coyle, Joey Fatone and Samantha Mumba as panellists. Saturday nights will also see a new chat show hosted by Angela Scanlon while The Late Late Show returns as it looks forward to its 60th birthday celebrations in 2022. Elsewhere Tommy Tiernan ushers in a new season of his talk show with a Christmas special. 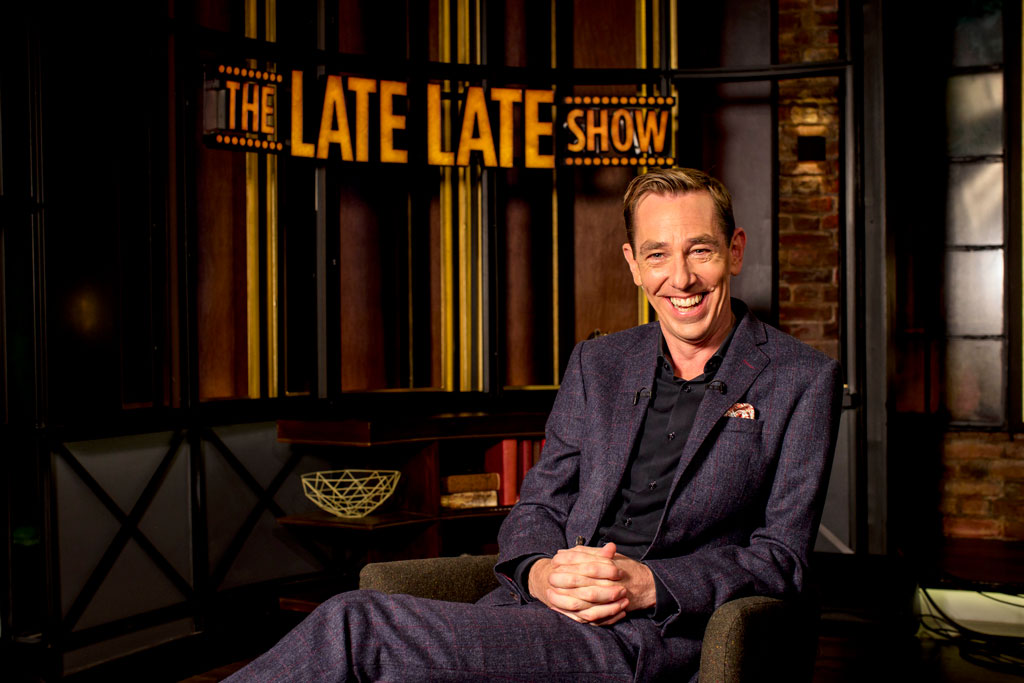 Also back are Room to Improve, First Dates Ireland, the Niall Breslin-hosted Soundtrack to My Life, Baz Ashmawy and the DIY SOS crew, Keys to My Life, Ireland’s Fittest Family and The Style Counsellors, plus a new twist on a favourite in Celebrity Pulling with My Parents. Meanwhile, Love Island star Maura Higgins is at the helm of a new show as Ireland’s best amateur make-up artists battle it out in Glow Up Ireland.

Speaking at the launch this week Dee Forbes said: ” Today we unveiled a selection of programming for the months ahead with a particular focus on drama and entertainment which will see 40 hours of local Irish drama come to our screens in the coming months and in early 2022. Along with new entertainment shows and formats, we will welcome new faces and voices on our air as we support and seek out new Irish talent. We will tell Ireland’s story with a compelling slate of factual and current affairs output, programmes for young people, multi-platform arts and culture output and of course even more from RTÉ Sport, the definitive home of free-to-air sport in Ireland. This new season makes a compelling case for the need to sustain public service broadcasting, for our current generations and the generations to come.”