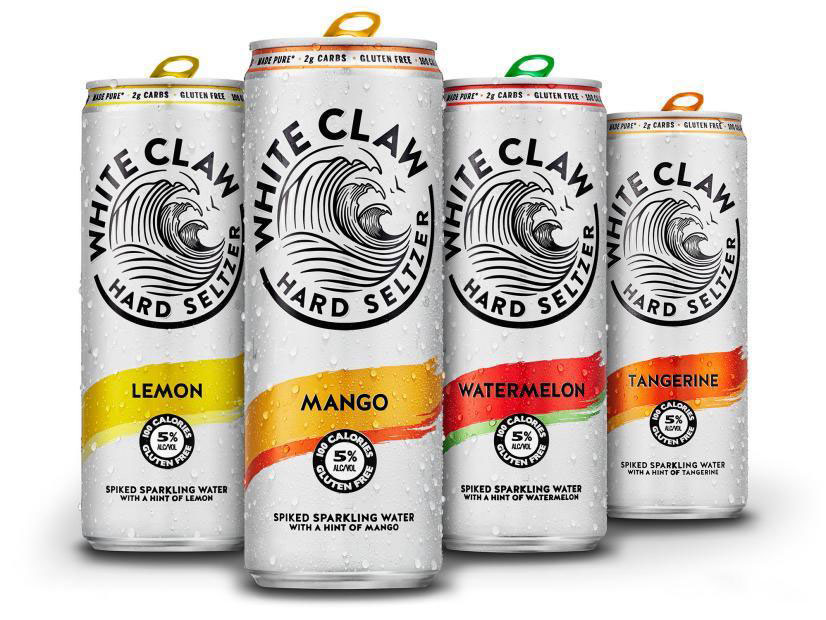 The hard seltzer brand White Claw, which is owned by Mark Anthony Brands has moved its creative account from Rothco, part of Accenture Interactive in Dublin to VCCP in London, following a competitive pitch which was managed by The Observatory. However, Accenture Interactive will continue to work with White Claw and it remains as a key partner in the brand’s ongoing digital transformation efforts.

“We want to thank Rothco, who have been a critical contributor to White Claw’s success both in the US and across our ambitious global roll out,” said Gisela Rule, Global Brand Director, White Claw. “Rothco’s creativity and counsel has been key in helping to develop and grow White Claw to a market leadership position,” she adds.

Since it was launched in 2016, White Claw has become the leading hard seltzer brand in the world. In recent years, however, the category has become very competitive with many large drinks manufacturers like Budweiser, Diageo and Molson Coors all entering the fray in an attempt to take a slice of a market estimated to be worth in excess of $5bn in the USA alone.