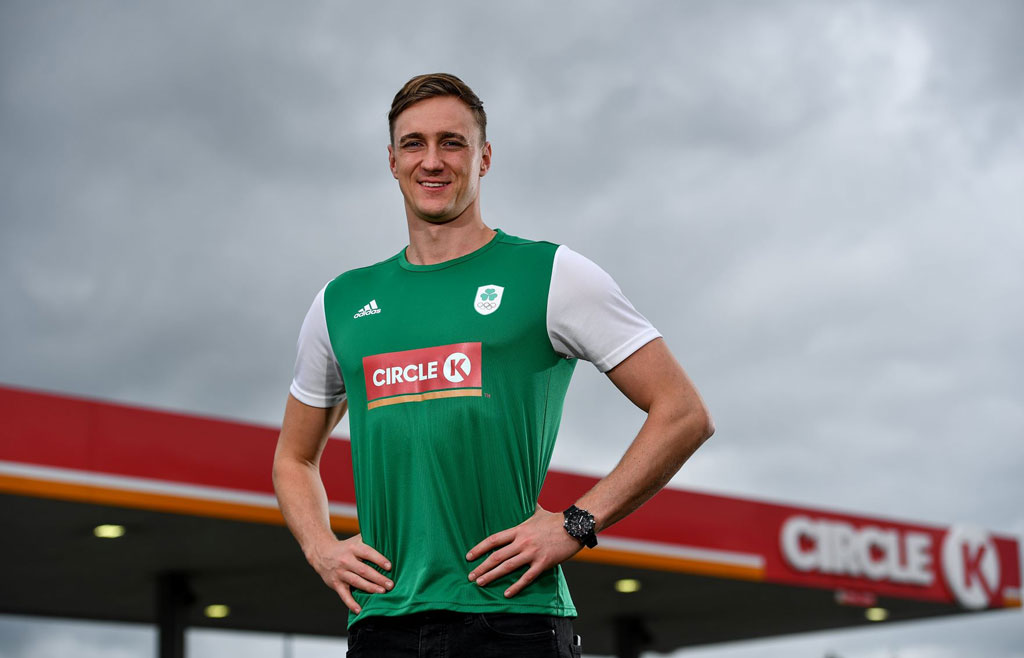 With the Tokyo Olympic Games set to go after they were cancelled last year, RTÉ has announced that Circle K will exclusively sponsor the broadcaster’s coverage of the games across television, online and mobile.

As official sponsor of the RTÉ Olympic coverage, and official partner of Team Ireland in Tokyo, Circle K will feature prominently in all RTÉ Olympic programming, including live and catch-up coverage on RTÉ2, RTÉ Player and RTÉ.ie.

The 2021 edition of the Olympic Games will be the first time that RTÉ will broadcast coverage directly from the host city. RTÉ Sport’s Evanne Ní Chuilinn will present from Tokyo with a team of reporters covering the Irish story on the ground. Peter Collins and Darragh Maloney will present the coverage from Dublin, with expert analysts joining them to review Team Ireland’s performances as well as all the biggest stories of the Games as they unfold.

“I am delighted to announce our new sponsorship with RTÉ. We are extremely proud of what our partnership with Team Ireland has achieved over the last two years and we are excited to take this one step further. Every four years the Olympics offers that unique experience where the whole country comes together in support of our competing athletes. RTÉ has been at the heart of this for decades capturing some of the most iconic moments in both Irish sporting and Olympic history. We are privileged to be a part of this and look forward to creating a successful partnership with RTÉ and joining the nation to enjoy all the action.” Joanne D’Arcy, Director of Market Development at Circle K

Geraldine O’Leary, Group Head Commercial RTÉ, adds: “We are delighted to make this announcement with Circle K today. This partnership is a great endorsement of RTÉ Sport’s Olympic output which we know will be engaging and entertaining and will bring the nation together in huge numbers. We are grateful to Circle K for their support.”