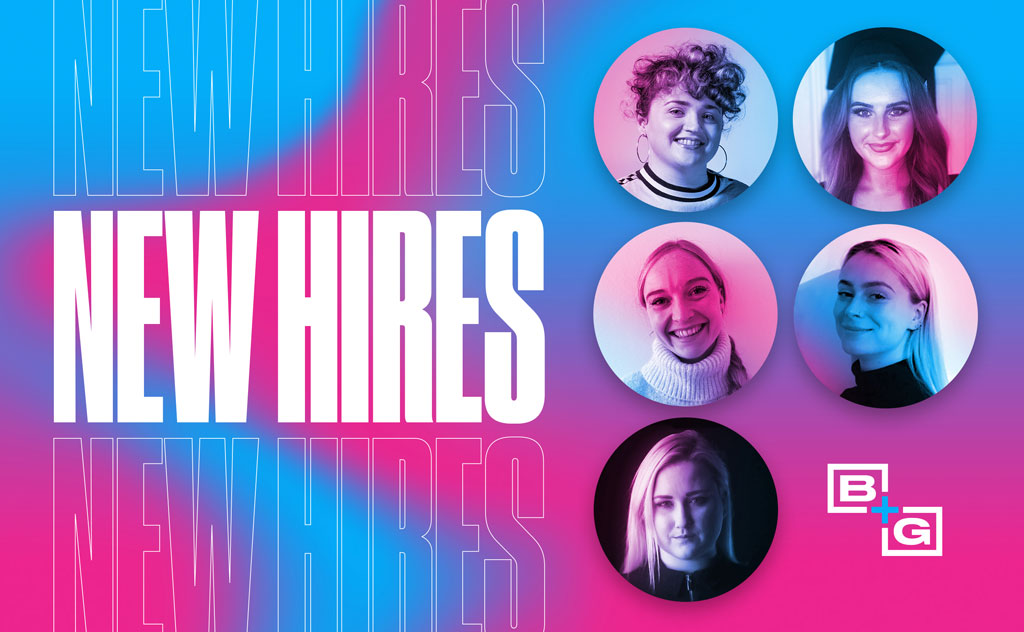 Boys+Girls has continued to expand its business with the appointment of a number of new staff to the agency.

Laura Redden has joined the agency as an account manager from Rothco, part of Accenture Interactive.  A graduate of DIT International Business & Spanish, she works on the Three account .

Elsewhere, Niamh Ryan has joined the agency as a senior copywriter, having previously worked for Publicis Dublin. An award-winning creative, she has worked with brands like Heineken, Burger King & TG4.

In addition, Nadine Kennedy joins the agency as a designer. A former student at IADT, she has had her work featured in the 100 Archive Selection. The agency has also appointed Charlotte Bourke as a junior planner. Bourke was twice awarded winner of MSc in Advertising Case Competition in both 2019 and 2020. Previous to that, she graduated with a BA in Visual Culture from NCAD.  Finally, Elena Roche has joined the agency as an account executive.

Speaking about the new hires, Pat Stephenson, co-founder and chief relationship officer says: “Everyone knows how tough it’s been this past year which is why we’re so excited to announce these new hires. Whilst nothing can replace the buzz of the office, we’ve thrived in our new online environment and I’m delighted to announce these new hires within the agency. We’re looking forward to working with them to continue to produce great work that has a serious commercial impact for our clients.”