Bank of Ireland has launched a new nationwide campaign aimed at tackling the taboos that surround talking about personal finances. Fronted by Emmy Award-winning TV and radio broadcaster personality Baz Ashmawy, the new campaign puts a different spin on the tender subject of saying the ‘F Word’ or, as some people like to call it, finances.

Research carried out by the bank shows that talking about finances remains one of our biggest social taboos along with sex, religion and death. One in four (25%) said they liked talking about death least of all, followed by religion (16%), personal finances and sex (both 15%). Almost three in four (74% people polled either don’t talk about their finances at all or will only do so if they have to.

Directed by Brian Durnin, and produced by Red Rage, the campaign was created by Grey Consulting, supported by Oliver Ireland with media planning and buying handled by Carat Ireland. It will run for the month of April and early May across TV, radio, VOD, digital and PR. 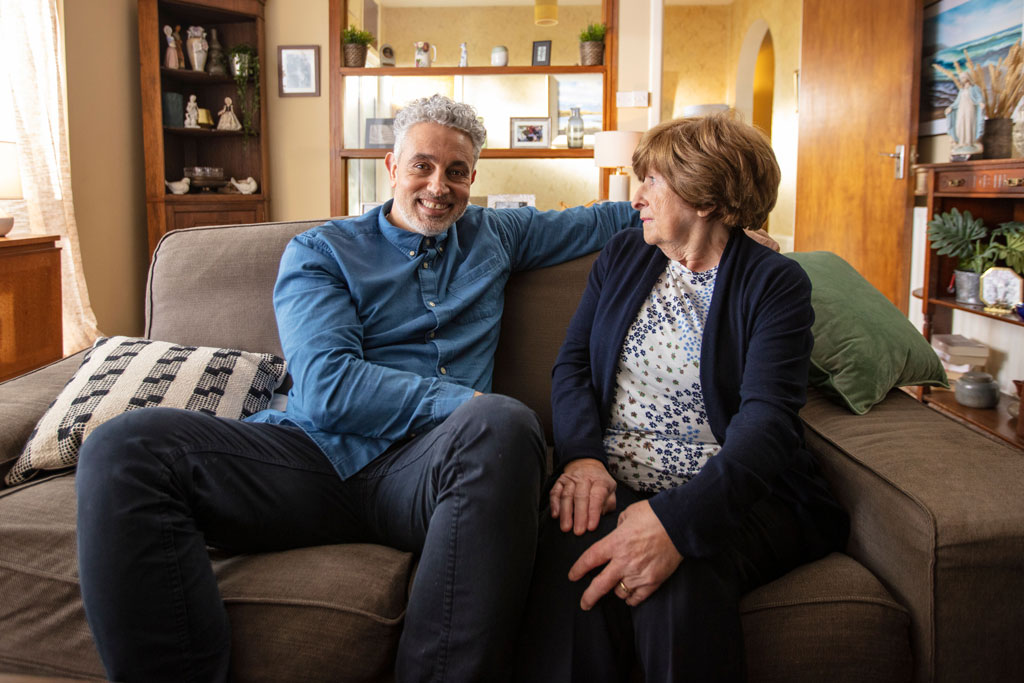 According to Henry Dummer, CMO,  Bank of Ireland: “Financial wellbeing is fundamental to our overall wellbeing, and being worried and stressed about finances can impact our mental and physical wellbeing.  This campaign is designed to be provocative and to challenge the misconception that we cannot talk about our finances openly. We have to tackle the issue head on and get people comfortable using the F-Word more! Finance still remains one of the biggest social taboo subjects alongside sex, religion and death. The more we talk about finance, the more control and confidence we’ll have when it comes to managing our money and our financial wellbeing throughout life. We are delighted to partner up with Baz again and show the value of opening up about things that we might feel a bit awkward talking about. That’s what makes him such a great fit for this campaign.” 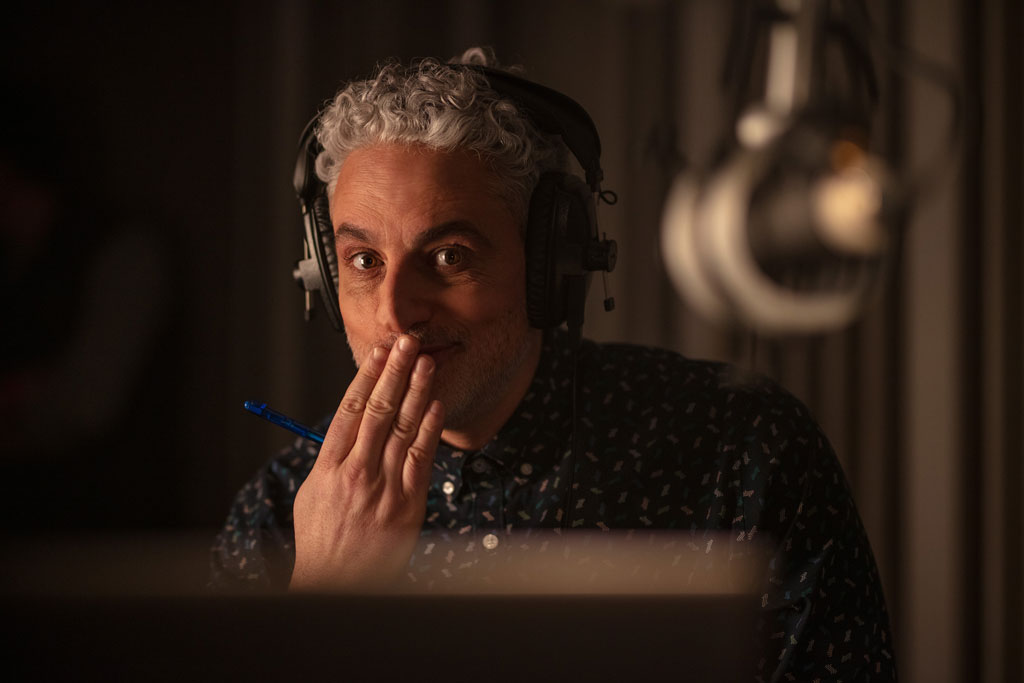