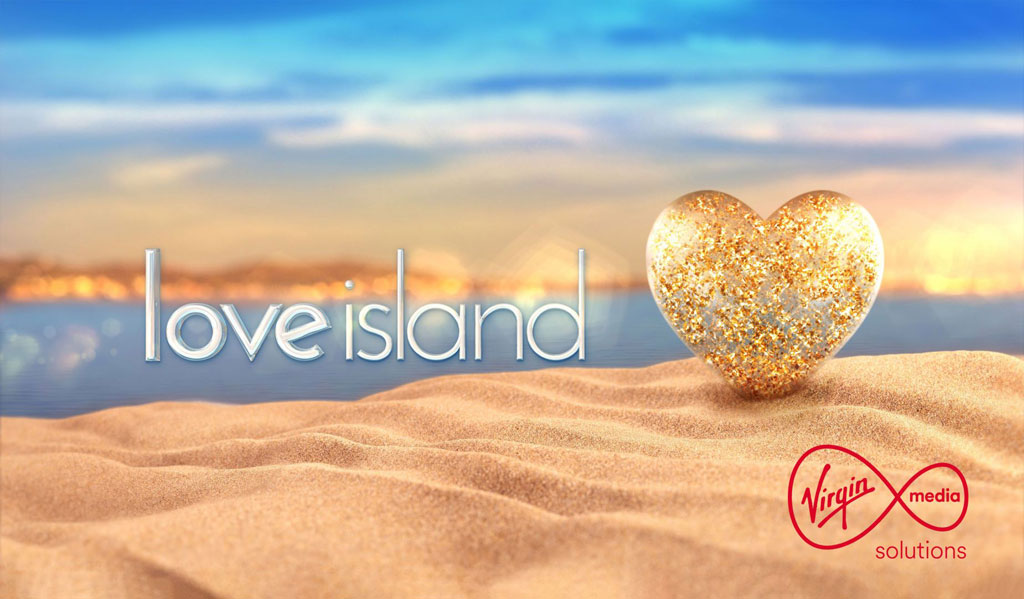 Virgin Media Solutions has launched a “sealed bid auction” for potential sponsors of Love Island, one of the broadcaster’s most popular programmes.

It was announced earlier this year that the much anticipated show will be going ahead this summer with an extended run.

Earlier this week, Virgin Media Solutions released a pack of commercial opportunities around the show, including the official sponsorship package. Potential sponsors are now being asked to submit their sealed bids by Monday, March 22.

According to Paula McCarthy, head of Virgin Media Solutions: “Love Island has grown to become one of the most talked about TV shows every year. It delivers impressive audience numbers every night not only on linear TV but also on Virgin Media Player, averaging 550,000 views per episode during the last summer series. A phenomenal 12 million streams were delivered on Virgin Media Player. The show also has a very strong profile for those hard-to-reach young audiences which makes it a very unique and coveted sponsorship property providing access to scale, reach and that elusive younger demo. We look forward to concluding our auction on 22nd March and diving right in with our new sponsor to deliver a hugely successful campaign.”