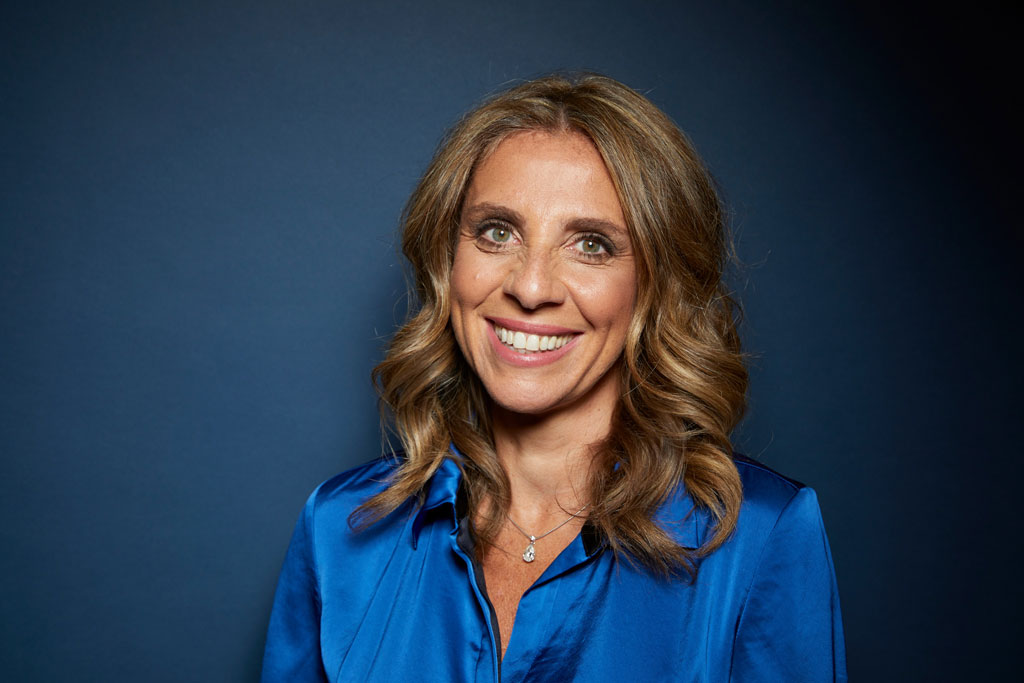 Facebook’s vice president for the EMEA region Nicola Mendelsohn has been added to the list of keynote speakers for the forthcoming DMX Dublin event which is being organised by the Marketing Institute of Ireland, which will take place on March 25th.

Mendelsohn has held the role since 2013 and she also  serves on the UK Government’s Industrial Strategy Council, The Mayor of London’s Business Advisory Board, and in September 2014 she became a non-executive director of Diageo. She and her husband are also co-presidents of the charity Norwood.

In 2015 she was awarded a Commander of the British Empire (CBE) for services to the creative industries in the UK. From 2012-2018, she was the co-chair of the Creative Industries Council alongside Secretaries of State for Digital, Culture, Media & Sport (DCMS) and BEIS – a joint forum between the UK creative industries and government.

Prior to joining Facebook Nicola worked in advertising for over 20 years, beginning her career at Bartle Bogle Hegarty then moving to be deputy Chairman of Grey London. In 2008, she became partner and executive chairman at the advertising agency, Karmarama which was later bought by Accenture Interactive. She was also the first female president of the IPA in the UK and is also a former president of the Women in Advertising Club.

Other panellists and moderators on the day include:

To find out more about DMX Dublin or to purchase a ticket for the event, click HERE