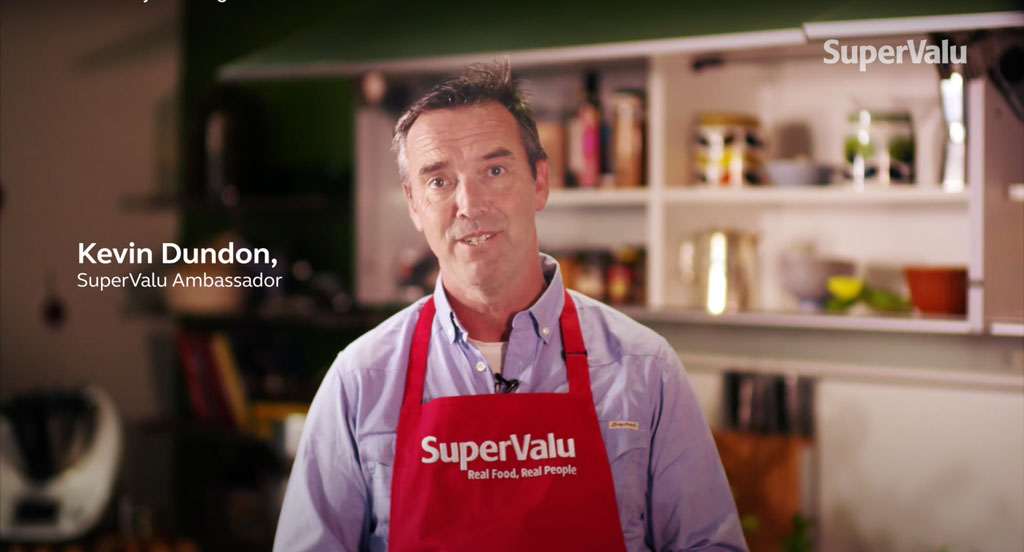 On Wednesday evening, SuperValu’s ‘Inspiring Cooking’ campaign, in partnership with RTE was the winner of the Media Sponsorship category. The sponsorship was brokered by Core and the judges commented on this campaign as “really impressive… simple, yet effective.” This campaign was also highly commended in the Best Use of Talent category.

According to Owen Lynch, food leadership brand manager with SuperValu: “Our Food Inspiration partnership with Core and RTE was a collaboration that delivered on every level. The partnership had to deal with physical restrictions but delivered brilliant results at a crucial time. We’re thrilled to win Best Media Sponsorship.” 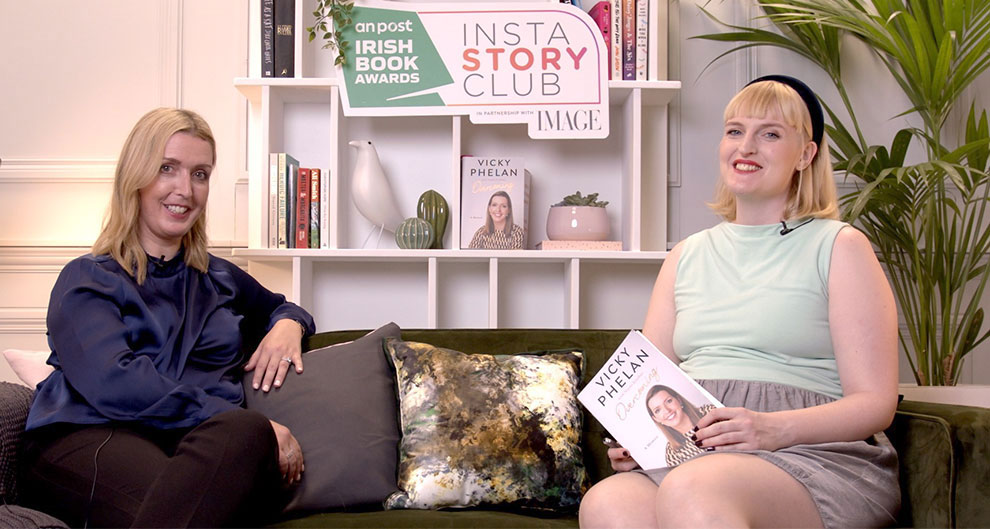 Other Irish winners and those that were highly commended include Energia which won the Best Use of Insights for its Energia: The Power Behind Irish Rugby. Energia was also highly commended for its Get Ireland Growing sponsorship which was run in association with GIY.

Elsewhere, Electric Ireland and Pieta House won the top award in the Best Ethical Response to Covid-19 category for the Sunrise Appeal which raised over €4m even though its annual Darkness into Light event was cancelled in 2020 due to the ongoing pandemic.

Meanwhile, the 20X20 initiative, which was sponsored by AIG, Investech, KPMG, Lidl and Three Ireland was also highly commended in the Purpose-led Sponsorship category.