Virgin Media Television (VMTV) has unveiled its new Spring 2021 TV schedule and this year one of the key highlights is a major revamp of the free Virgin Media Player which will host a lot more content and serve as a gateway to all VMTV  programmes, with a new 90 day catch up window.

VMTV will also expand its news and current Affairs output with The Tonight Show moving from three to four nights a week with Ciara Doherty and Matt Cooper at the helm.

Entertainment and escapism is top of the agenda with a new series of Gogglebox Ireland with more of the popular ‘Look Back’ shows in February, where Ireland’s Gogglebox families will be on hand to discuss the proceedings.

Elsewhere, Ivan Yates returns with his new weekly entertainment sports show, The Green Room, kicking off this week with footballer Peter Crouch. Other guests that will feature include Jamie Redknapp and Shane Lowry. 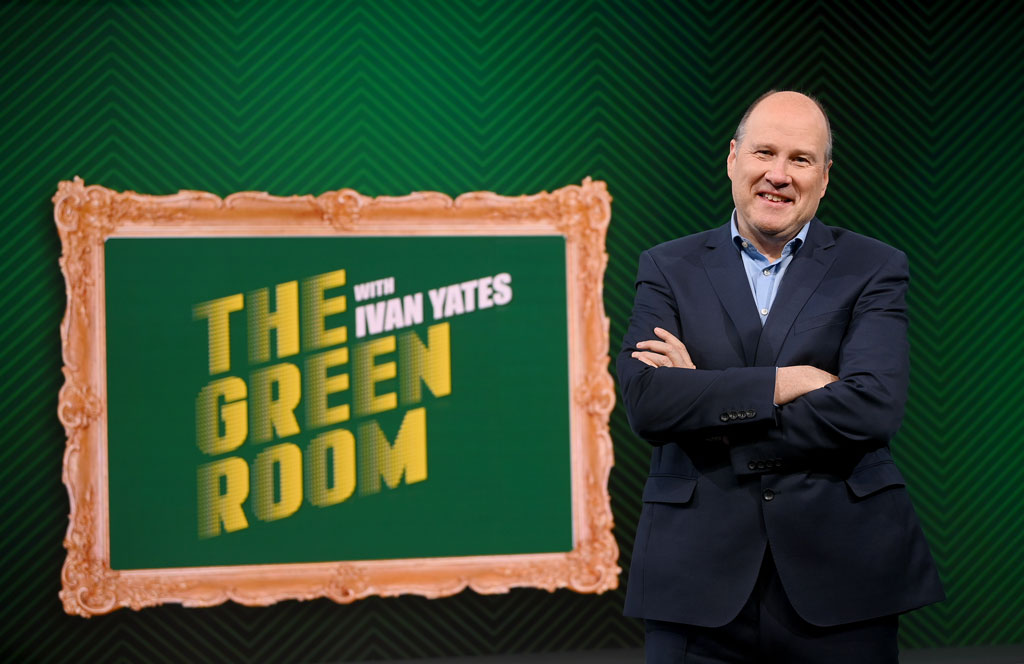 A new series called Eating With the Enemy, which launches in March, will pit two dinner guests, with opposite views, together to discuss their respective viewpoints.

Other new programming includes the TV premier of Finding Jack Charlton in March, 24-Hour Pet Emergency, which goes behind the scenes of UCD’s Veterinary Hospital and Crash Scene Investigates, a four-part series telling real life stories of Irish car crashes, how they happened and the long term impact they caused. 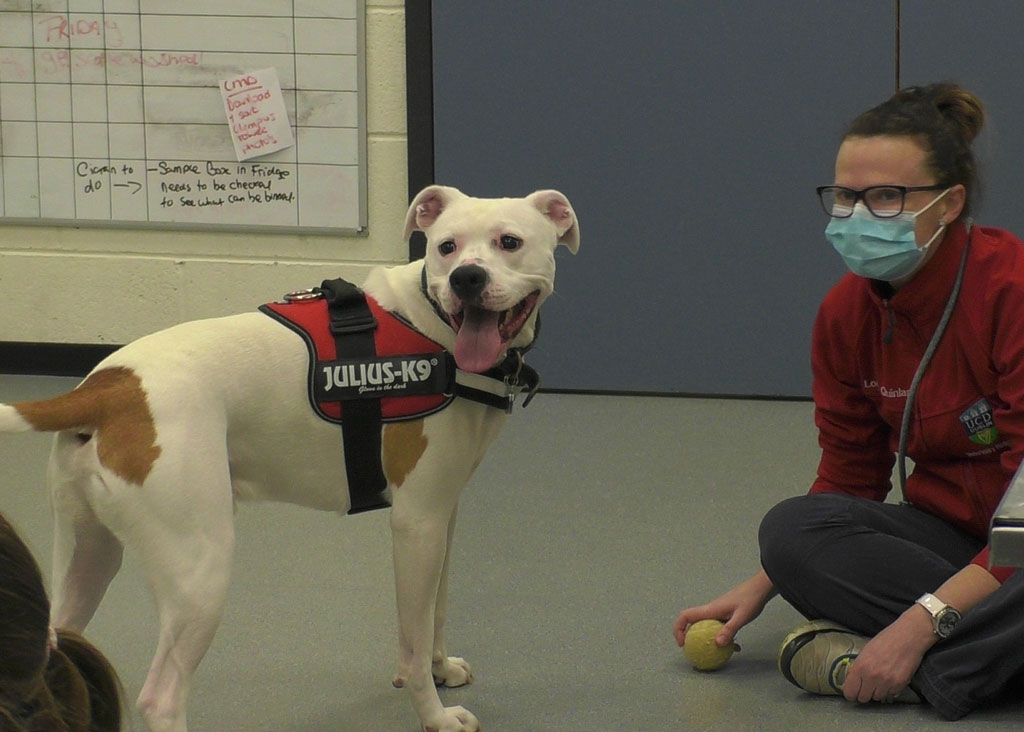 In sport, VMTV will continue to be the home of  live free-to-air sport including the Six Nations, horse racing, the Heineken Champions Cup, the knock-out stages of the UEFA Champions League and the Europa League.

On the entertainment front, viewers can also look forward to The Masked Singer, The Voice UK, Saturday Night Takeaway, Who Wants to be a Millionaire as well as a new dating show called The Cabins. 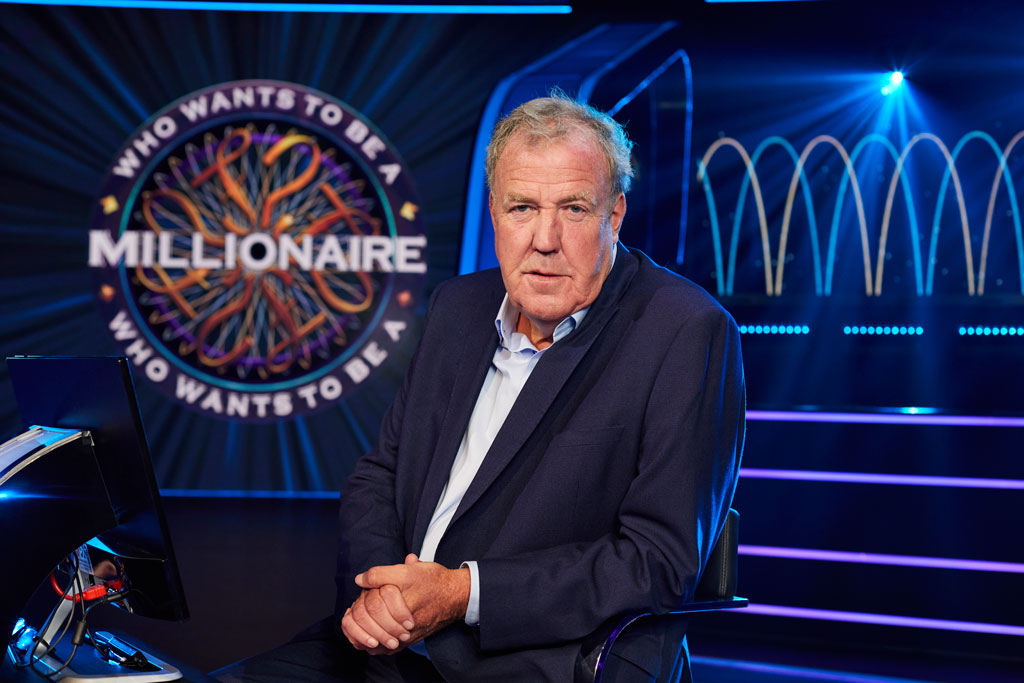 “Following on from a very strong performance in the second half of last year which saw significant audience growth, VMTV has a great Spring schedule to kick start 2021,” says Bill Malone, director of content, Virgin Media Television.

“Trusted news and information has never been more important and we are expanding our News and Current Affairs output, as The Tonight Show goes to four nights a week,” he says.

“And while there is no shortage of entertainment from The Masked Singer and Dancing on Ice to Ant and Dec’s Saturday Night Take Away, it is Irish programming that is at the heart of the schedule. Gogglebox Ireland is back, as is Ivan Yates in The Green Room, along with a host of new series such as 24-Hour Pet Emergency, Crash Scene Investigates and Eating With The Enemy. One of the highlights of VMTV’s Spring schedule is undoubtedly the stunning documentary Finding Jack Charlton which is a co-production between VMTV and the BBC. And VMTV continues to be the home of live sport including Guinness Six Nations, UEFA Champions League, Europa League, Heineken Champions Cup, Cheltenham, Aintree.